Why Do We No Longer Believe in Science? 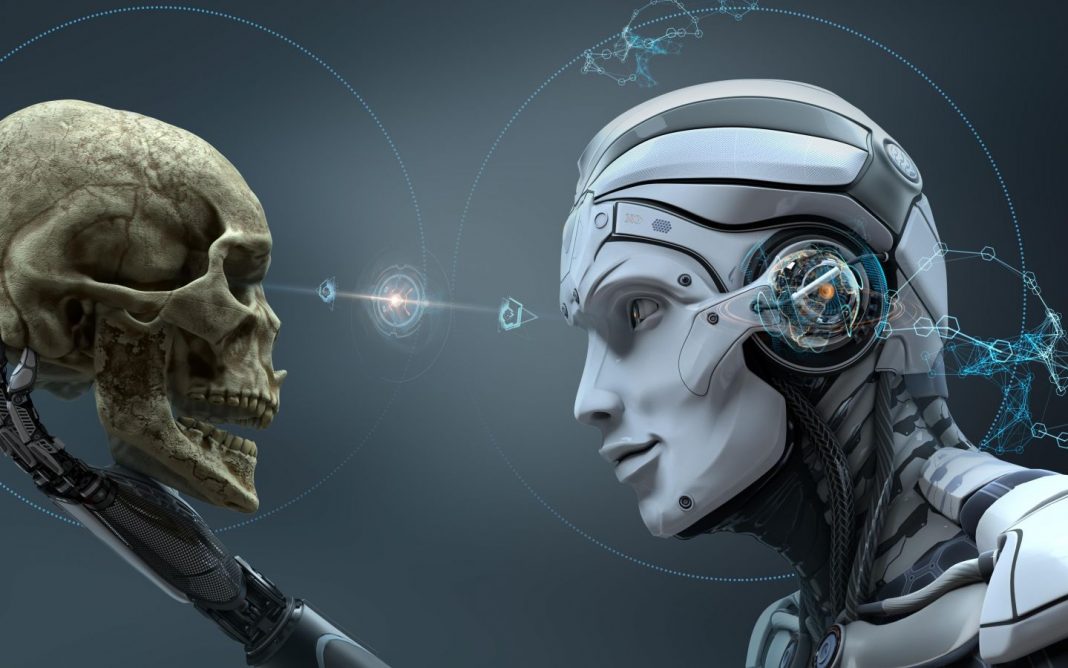 Vaccinations are the government’s tags to keep track of you. Global warming does not exist. The Earth is flat and supported by turtles. After the heyday of science, which reached its peak in the last century, numerous discoveries, sending a man into space and cloning a sheep, scientists of the 21st century are forced to fight with adherents of marginal scientific ideas and seriously prove that the Earth is still round and revolves around the Sun. What makes homo sapiens deny reason? Let’s consider the reasons for skeptical attitude to science and try to understand what it is fraught with.

We live in a really interesting time. On the one hand, we have the latest scientific discoveries, on the other—a large-scale, mass denial of scientific knowledge. From the safety of vaccines to the real threat of global warming, scientific facts are subjected to organized and very violent denial. Moreover, the war with experts is waged by skeptics, who are often guided only by their own vision and know little about real scientific research. And the most disturbing thing is that it is the skeptics who gather the majority of loud and confident followers on their side.

How can you prove it?

Compared to ancestors, the man of the 21st century lives in a world of incredible convenience, opportunities and comfort; a large part of all this is given to us by technology and science. The problem is that not all scientific ideas can be perceived as safe, because people tend to be afraid of what they cannot perceive.

For example, eating genetically modified foods. For several decades, scientists have been telling us about their harmlessness, but when you think about GMOs, brains of the majority of people draw pictures of terrible mutations—simply because GMOs in the mass consciousness are associated with “interference in the genes.” This knowledge alone—no matter how applicable and appropriate it is to the question of GMOs—is enough to express distrust and resist modified products.

Despite all the comfort, the world around is still full of imaginary and real dangers, and it is not easy to distinguish one from another

What if a dangerous virus mutates so much that it is transmitted not only by airborne droplets, but also by touch? Or will it learn to survive on surfaces not for 6-14 hours, but all day long? It sounds incredible and impossible from the scientific point of view, because there is not a single example of a virus that would change the way it spreads. But, again, who can guarantee that this particular virus can’t be the first in history?

The world is confused, and people have to choose how and what to believe. Unfortunately, the voice of unofficial science (or not science at all) is louder than the voice of reason. It is because science often encourages us to believe in something that is difficult to accept. Think of Galileo Galilei—his assumptions about the nature of the Earth and its relationship with the Sun were fiercely resisted, because they did not fit into the existing picture of the world. But despite the fact that it was difficult for his contemporaries to agree with that, Galileo was still right. This is what science does—it discovers and proves truths and facts that are not always obvious, understandable, and that, unfortunately, can be difficult to accept.

Charles Darwin lived much later than Galileo. So, he managed to avoid the sad fate of the fellow scientist who was forced to renounce his beliefs. However, this does not mean that the idea of evolution or the idea that all life in the world came from a single ancestor is easy to understand, perceive and accept even for modern man. Culture, society, and even our own intuition prompt or dictate completely different views, and for many, the total mass of influence of their environment is stronger than what school textbooks teach.

We tend to rely on personal experience, the opinions of our friends and those we consider to be authorities, rather than on statistics and facts

Even more than analyzing statistical data, we do not like to check the correctness of cause-and-effect chains. For example, if we are told that most children with autism diagnoses have been vaccinated, we will quickly add up 2 and 2 and conclude that vaccinations cause autism. However, in order to seriously talk about the relationship between the first and second, we need to at least take into account statistics on how many vaccinated children do not have autism and how many unvaccinated children were still diagnosed with autism.

It is not easy to understand facts and data, even for scientists, because they are exactly the same people who tend to look for and notice only what is not beyond their worldview or goals. Science often errs, however, in contrast to the opinions of the non-scientific community, the errors of science are in the public domain.

Any discovery or theory are usually checked by other scientists—and they, being direct competitors, are even happy when they can detect inconsistencies in the work of colleagues.

In other words, the scientific system regulates itself: mistakes happen, but they are discovered, they become public, and the scientific discovery is recognized as untenable. The paradox is that, although this approach should be a source of confidence in science (look, we check everything and do everything possible to ensure that you get only true conclusions and facts), in reality, everything happens quite the opposite. The public records these mistakes and stops trusting science: you’ve made mistakes before, so why are you sure that GMOs and vaccinations are harmless?

Anti-scientific judgments, which are rarely checked and, therefore, rarely refuted by authorities as erroneous, look reliable against this background, and most importantly—absolutely correct.

Voice of the people

Although it is difficult to imagine that the entire global scientific community and politicians have come together to mystify, say, global warming, there are many supporters of this theory. The hotbed of the most improbable ideas and assumptions is, of course, the Internet, where anyone can broadcast about anything and find mass support from people with the same opinion.

While science appeals to reason, to our rational side, we form our judgments based on emotions and a sense of personal comfort, including moral comfort

We want to live in a comfortable world and a safe environment, and if any discovery can upset this balance, we will strongly resist it. Until, of course, it’s too late. The truth is that by denying global warming or rejecting GMOs, one particular person as a unit loses virtually nothing. But the whole of humanity loses, because no matter how much we want to deny a fact, it doesn’t make it any less concrete. Mass refusal of vaccination reduces the overall immunity of mankind to measles, and refusal to sort garbage destroys nature—the only question is how soon each individual will begin to feel the consequences of certain decisions.