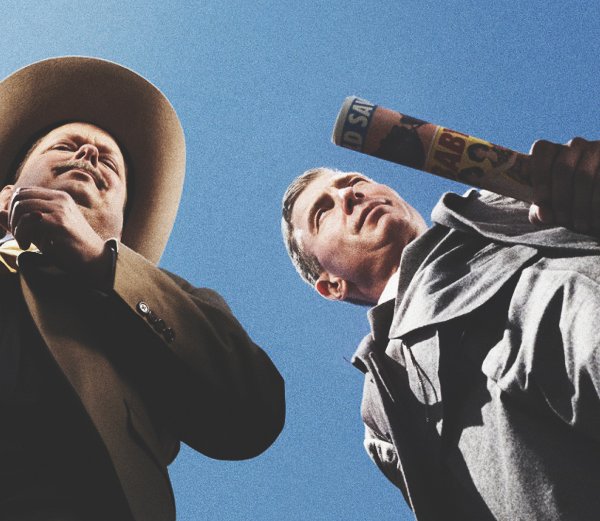 In addition to the great multitude of mysteries that fill our world, we are still trying to unravel the essence of human behavior, motivations, and specific actions. Sometimes we cannot understand ourselves, but we strive to understand each other. Each of us has his own distinctive features, and sometimes we find a person whose views we share so much that we are ready to spend the rest of our lives with him. People are incredibly versatile, and we have prepared 10 psychological studies that will help you see that.

All people convey certain emotions in the same way

Scientists have discovered that facial expressions that correspond to emotions such as happiness, sadness, anger, surprise, disgust, and fear are the same in people all over the globe. Whether you live near the Laptev Sea or on the shore of the Indian Ocean, we are all happy or sad in the same way.

We have more in common with pigeons than it seems

No, we are not talking about littering public places. Researchers have concluded that human learning processes are identical for various animals, such as dogs, rats, pigeons and even goldfish. Let’s hope that we remember information much better than the latter.

The more we pay someone to do a job, the less the person will like it 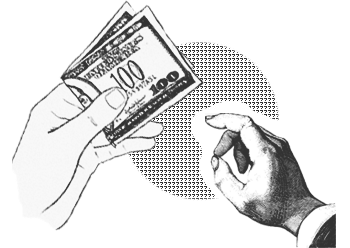 This sounds crazy, but there is an explanation. In one study, a group of people was divided into two control subgroups. Each person in the first was paid $5 for their work, although the labor effort was quite serious for that amount. The second group, on the other hand, was paid $20 each for a similar amount of labor. What is surprising is that in the second case the level of satisfaction of the workers was much lower than in the first. This was due to the fact that when workers received $5, they felt that they were doing the job for some altruism. They felt satisfaction with their work in order to reduce the level of dissonance for such low pay.

Stanley Milgram has conducted a number of studies which prove that a perfectly normal person is capable of killing another under certain conditions, and we are not talking about cases where the life of the “murderer” might be in danger. If he is guided by an authoritative, weighty person who convinces him that this killing is for the greater good, the most ordinary person on our planet is capable of murder.

In some cases, emotions can lead to greater success than rationality. We make many decisions based on our knowledge and experience, but we forget that emotions can be a kind of marker of true desires. But how does this affect success? Many people in the creative professions have chosen what they want to do throughout their lives based on emotions and personal preferences. This is why they are much happier and more successful than many of us.

1/3 of homicides are committed because of adultery

Although we think that people today are quite civilized, we still have difficulty controlling the emotions we feel for the object of our adoration. It is because people are often unable to control their feelings that jealousy-related murders are committed in the heat of anger.

The environment affects us

In 2010, a study was conducted that proved that our perception also depends on the room in which we are in. Two control groups answered the same questions about charity, but in the first case, the subjects sat in an ordinary room, which was slightly dirty, and in the second, the experiment participants were interviewed in a clean room with pleasant smells. And it was participants in the second group who mostly agreed to donate money to charity and promised to participate in fundraising campaigns. Smells and surroundings matter a lot to us, which is why many clothing brands choose to have a signature scent in their boutiques.

Personality depends only slightly on our actions

A 1968 study showed that, on average, our character traits influence behavior by only 9%. It is largely controlled by societal norms and inculcated worldviews, which is the reason society has not yet thrown itself into chaos.

People often do not realize the true reasons for their decisions 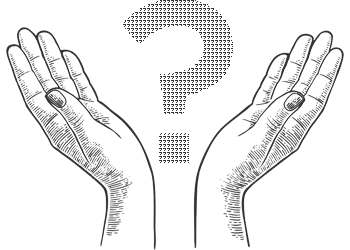 Back in 1977, this interesting experiment was conducted. Two groups of people were shown the same movie, the difference being that the first group watched the movie in complete silence, while the second group’s viewing session was accompanied by constant noise in the hallway, which caused discomfort. When the participants of the first group were interviewed, all said that they liked the film. The second group unanimously criticized the film, but not a single person mentioned the noise during the screening, which made it difficult to fully immerse themselves in what was happening on the screen.

We are not as kind as we think

Most people who lecture about the need for mutual help have passed by beggars and needy people without helping them. Think about that the next time you bemoan the callousness of human nature.