Space Games That Will Be Released in 2021 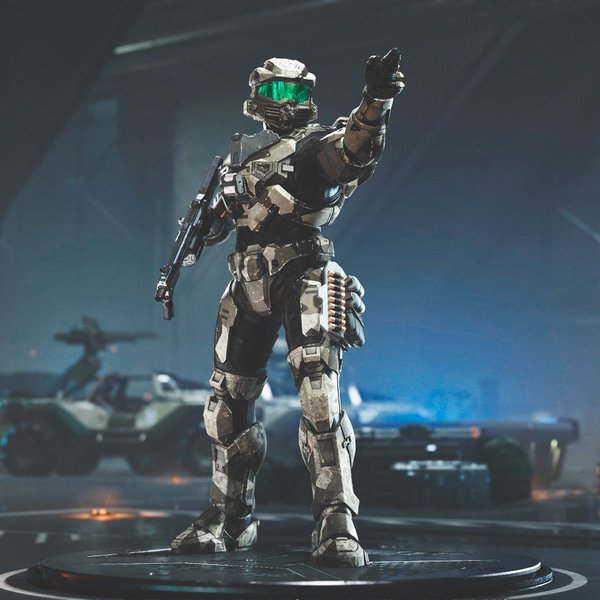 You can’t fly with Elon Musk to grow potatoes on Mars or look into the ocean depths of Europe. But perhaps space games can comfort you. Plus, there are some interesting projects coming out in 2021. Some of them are definitely worth watching. 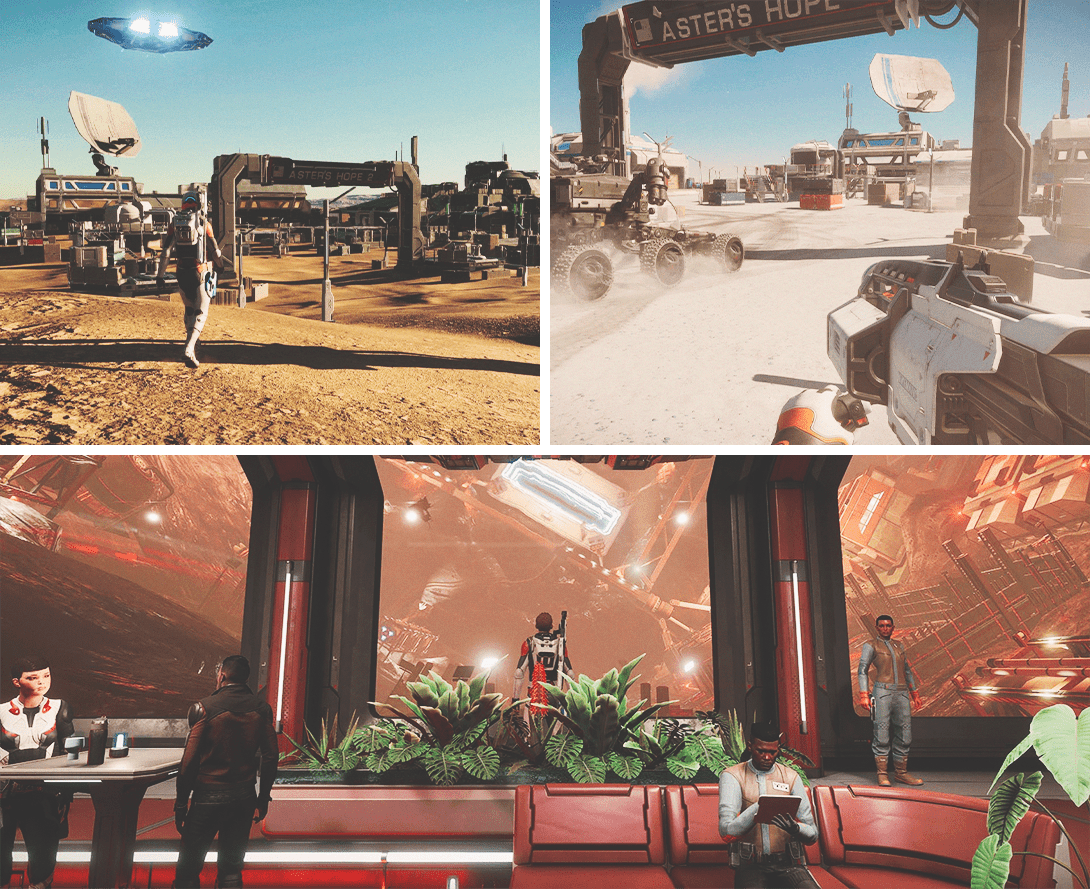 Elite Dangerous was released back in 2015 and is a space simulation game. In this game, you start out on a spaceship with a small amount of money, and the vast world of a procedurally generated Galaxy with about 500 billion star systems opens up before you. Space trading, battles, mining, and many other things we love about such simulators are present in Elite Dangerous, and in a fairly balanced way.
In 2021, a major add-on Odyssey will be released, which will change the usual Elite Dangerous gameplay. Now the player will be able to land on new planets and explore them as a commander, there will be new missions. Also players will be able to meet in space not only in ships, but also on the planets as pilots, which is likely to lead to interesting social activities. The game will also feature infantry weapons and multi-level battles involving pilots, ground vehicles, and spaceships at the same time. 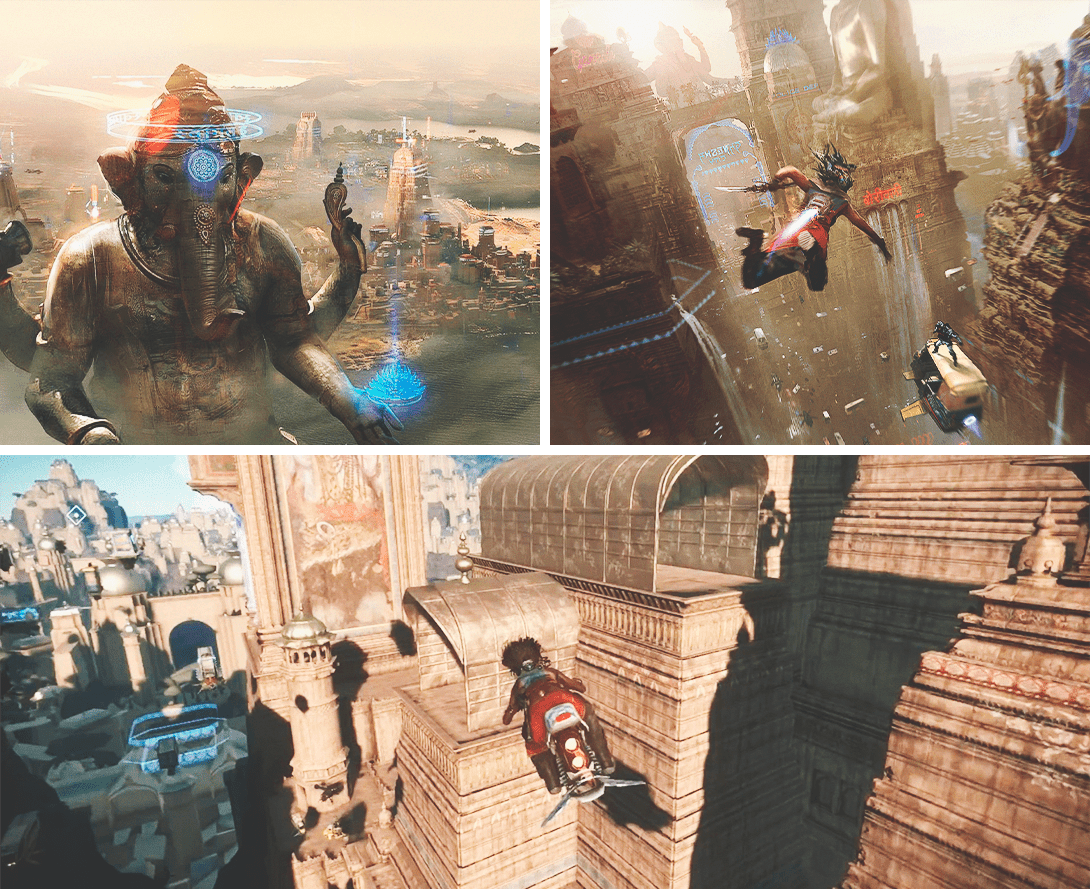 Beyond Good and Evil 2 is an action-adventure game being developed by Ubisoft, a prequel to 2003’s Beyond Good & Evil. The game was originally announced back in 2008, and was re-announced at E3 2017. The game will be set in an open world, where, most likely, the player will take on the role of a pirate who wants to gain fame throughout the galaxy. Little is known about the game. From the information provided by Ubisoft, it is clear that the story will be about corporate programs of human-animal crossbreeding and the consequences of these experiments.
The game is going to use the concept of shared universe, where the actions of one player will affect the whole world, including other gamers in the online mode. If the game does come out in 2021, it probably won’t be until the fourth quarter at the earliest. 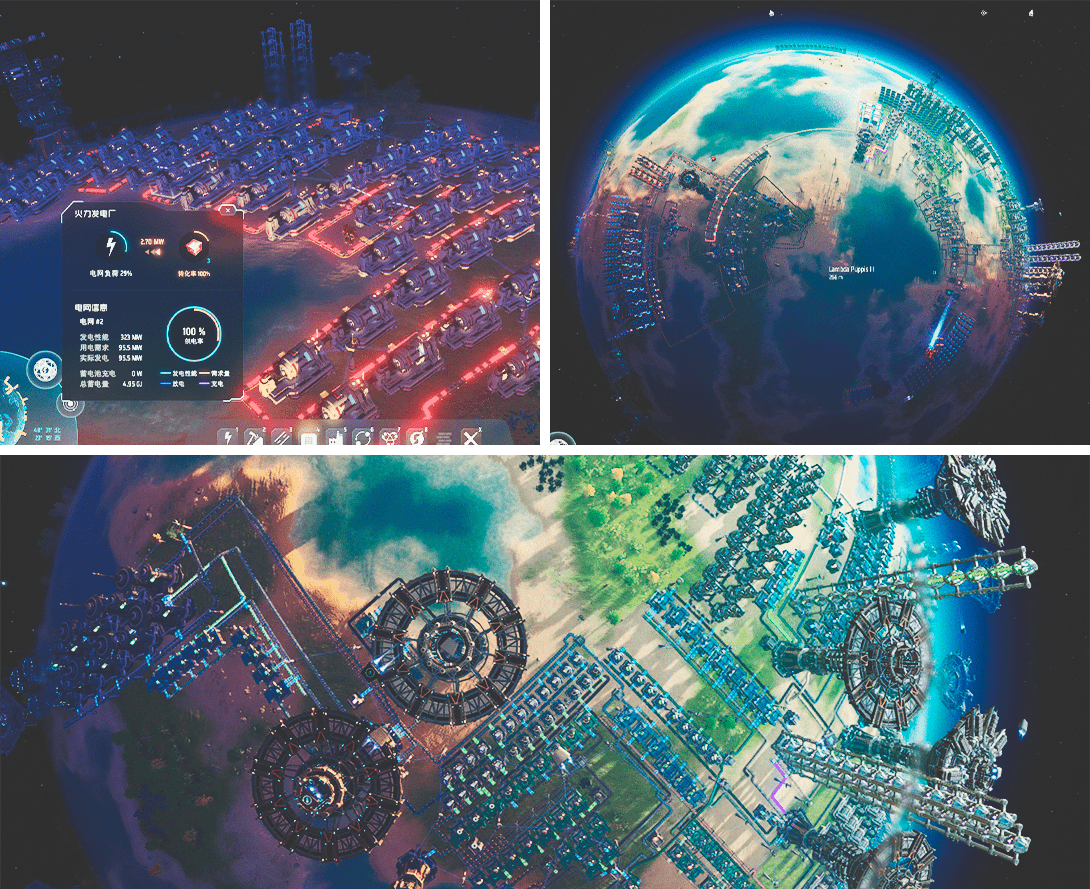 This sci-fi space simulator is still in early access, but is expected to be released in 2021. The player begins in a world where humanity has tested the available energy resources and has focused its energies on building the grandiose Dyson Sphere project, a structure around a star that is capable of generating enormous amounts of energy.
Taking on the role of a space engineer, you must design interstellar factories, production lines, logistics between planets, explore the universe for suitable energy sources, extract resources, research new technologies, and create mechanisms. Each playthrough, thanks to procedural generation, will be unique. 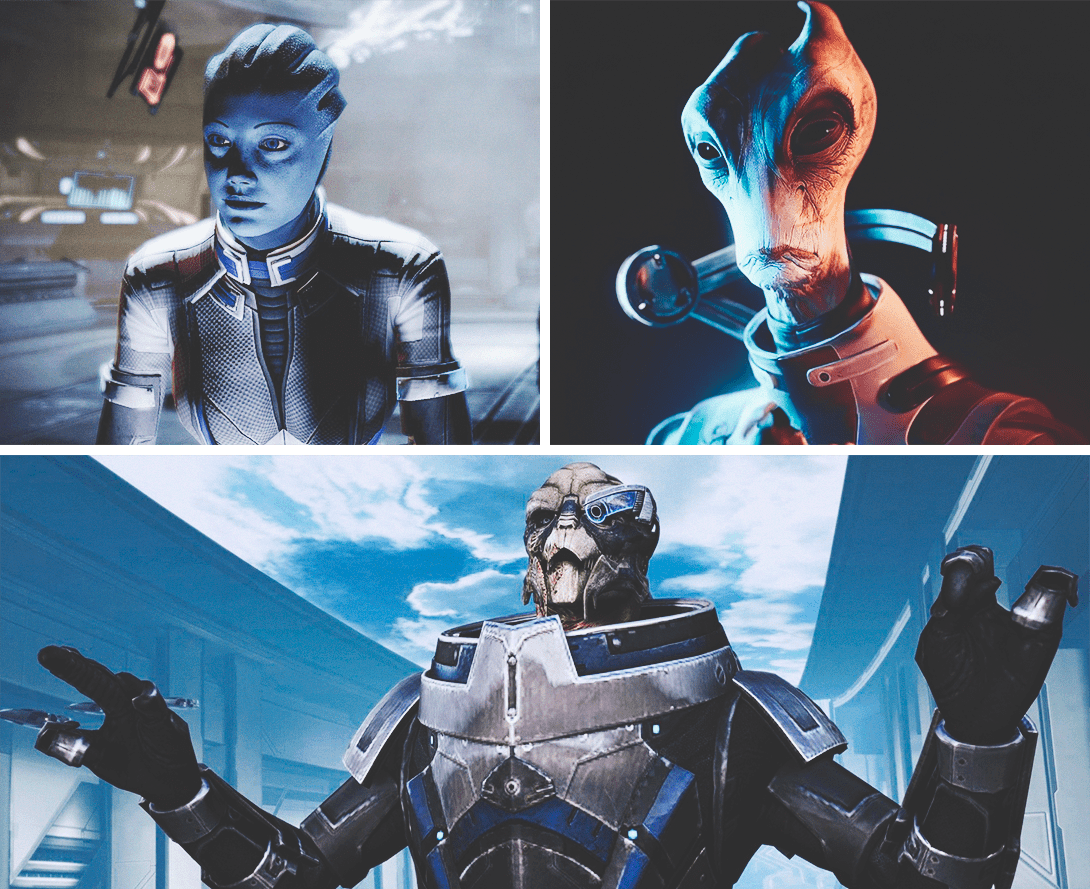 Mass Effect series of games is well known to Si-Fi fans and is a cult one. But these games are already outdated at least in terms of graphics, because the first part was released in 2007, and the last one – in 2012. But in 2021 we plan to release an updated edition with new mechanics and visual improvements. At the same time EA will not touch the storyline, so you can enjoy the original scenario conceived by the developers in a beautiful new wrapper. 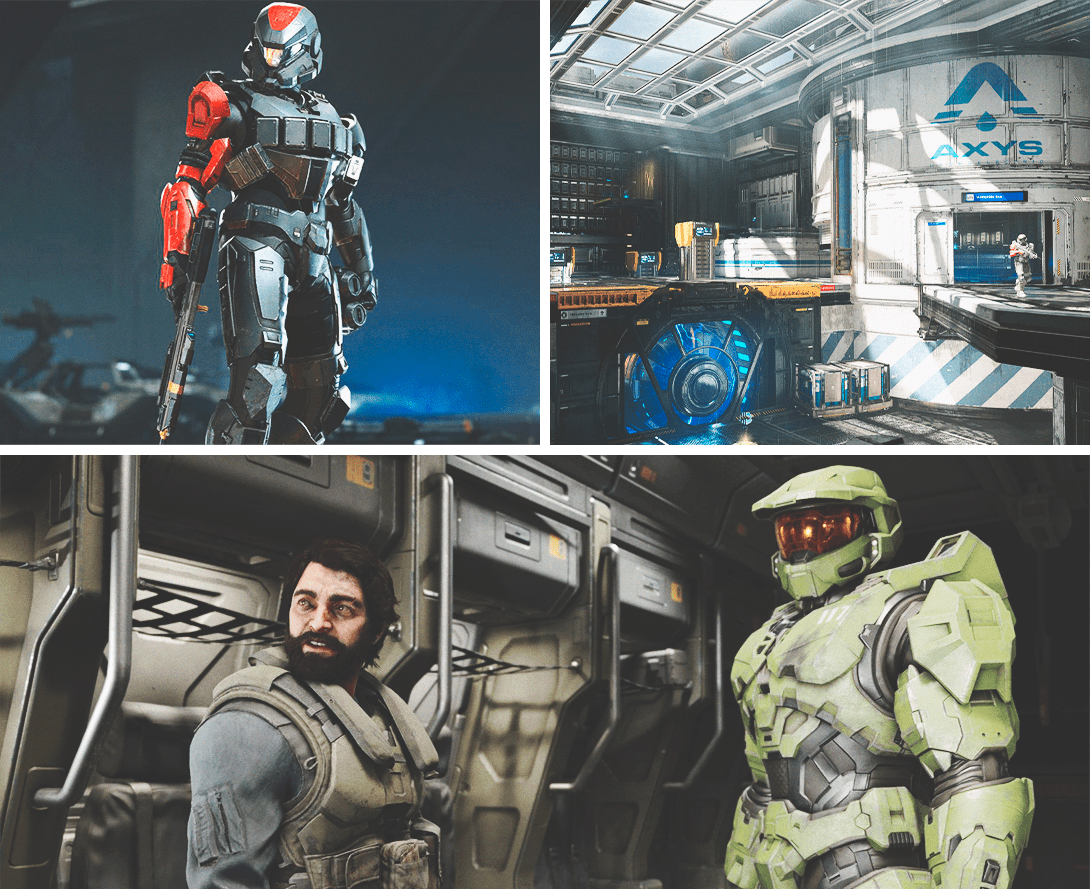 The Halo series is iconic in the West and was originally an Xbox exclusive. But Microsoft later changed its policy, and Halo began releasing on PC as well.
In the new part of Halo Infinite, which was supposed to be released back in 2020, but was postponed to 2021 because of the pandemic, players will once again take on the role of Master Chief. In this part, according to Microsoft, Master Chief will play a central role. In the story, the player will fight a group of mercenaries from the former Covenant alien alliance with several weapons and abilities. 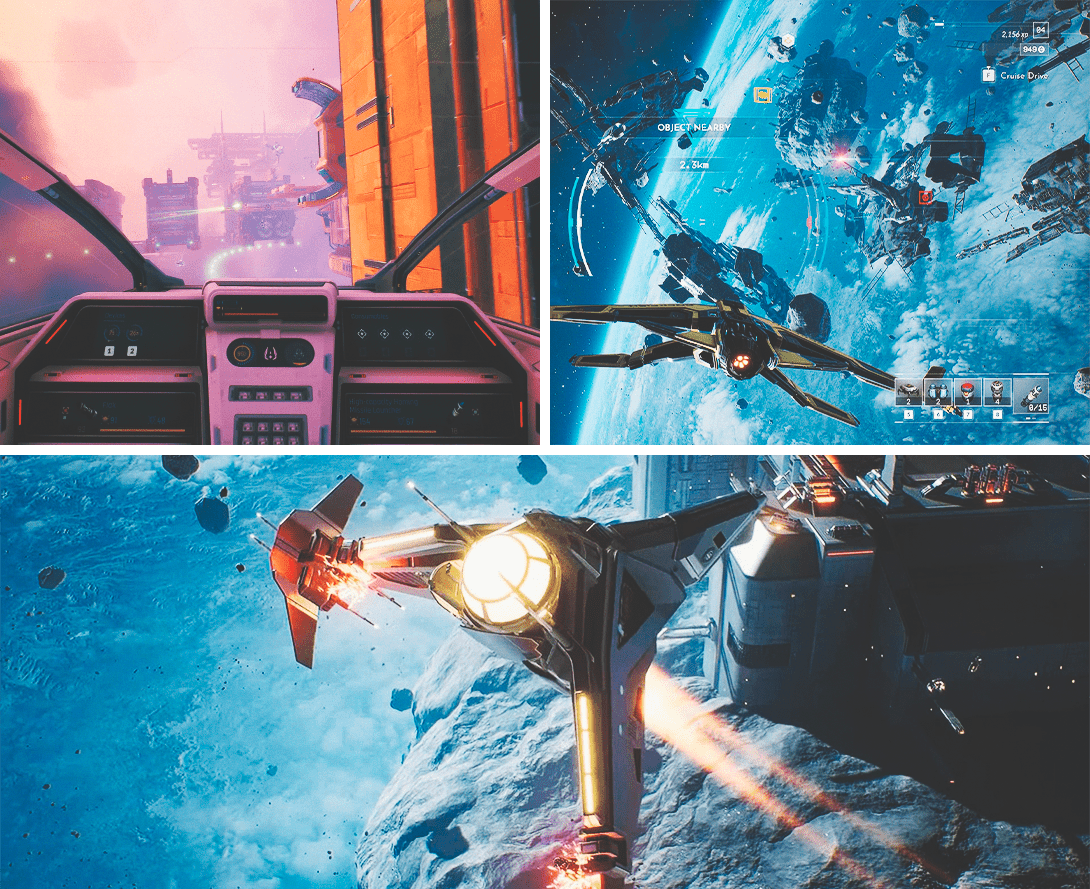 Everspace 2 is an open-world single-player space shooter. Although the full release is planned for 2022, the game was recently released in early access, so you can now try out its mechanics, see the graphics and fight enemies in space. Everspace 2 invites you to discover new alien species, solve mysteries, solve puzzles, search for treasures and fight pirates with a wide arsenal.
There’s also a fairly fine customization of the ships. And each mission requires different customization, from greater speed to the detriment of armor to turning your ship into a slow tank capable of surviving an attack by several pirate ships. 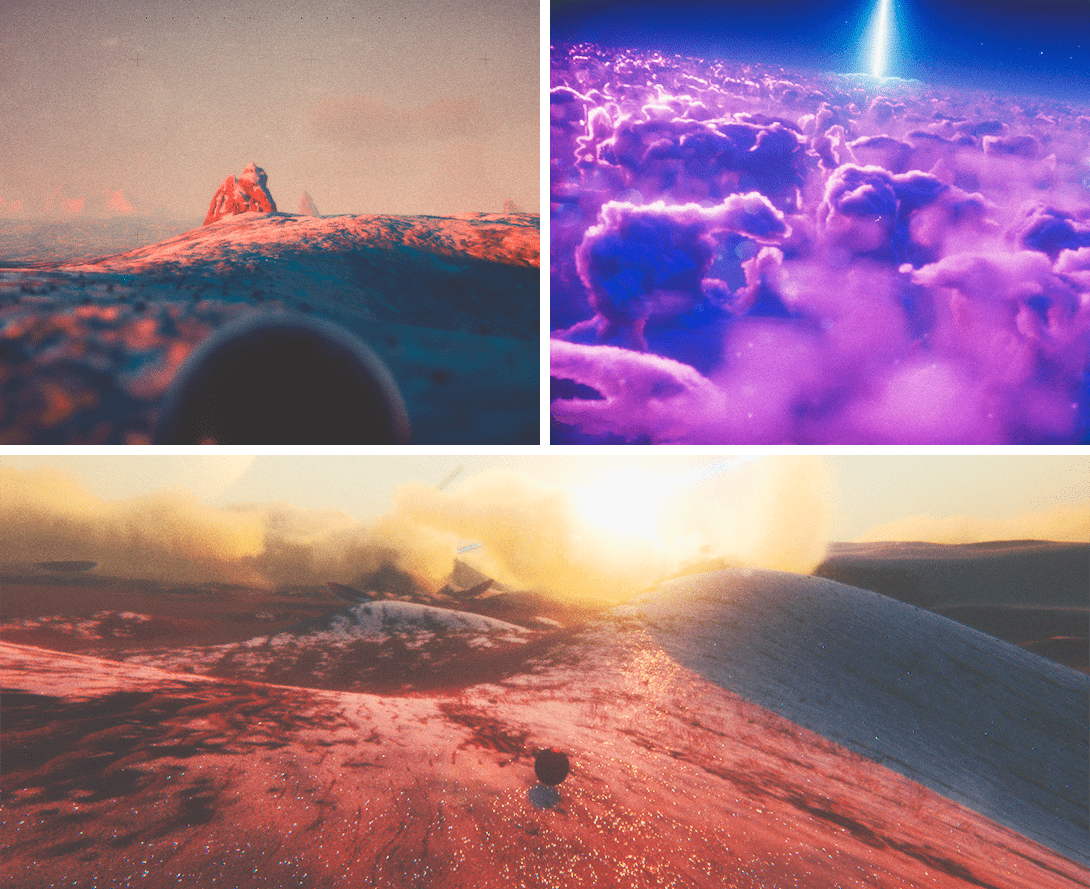 Exo One is an adventure simulator in which the player will have to explore extraterrestrial spaces. Judging by the developers’ description, it is a kind of space race, where you will control an alien spaceship capable of changing its shape on different planets. Players will use rising air currents, gravity and other phenomena to increase speed and travel quickly through uncharted worlds.
Exo One looks stylish and mesmerizing, and the electric guitar soundtrack will make travel even more interesting. The game was originally supposed to be released in 2020, but was postponed until 2021. At the moment a demo is available where you can try out the mechanics and experience the atmosphere. 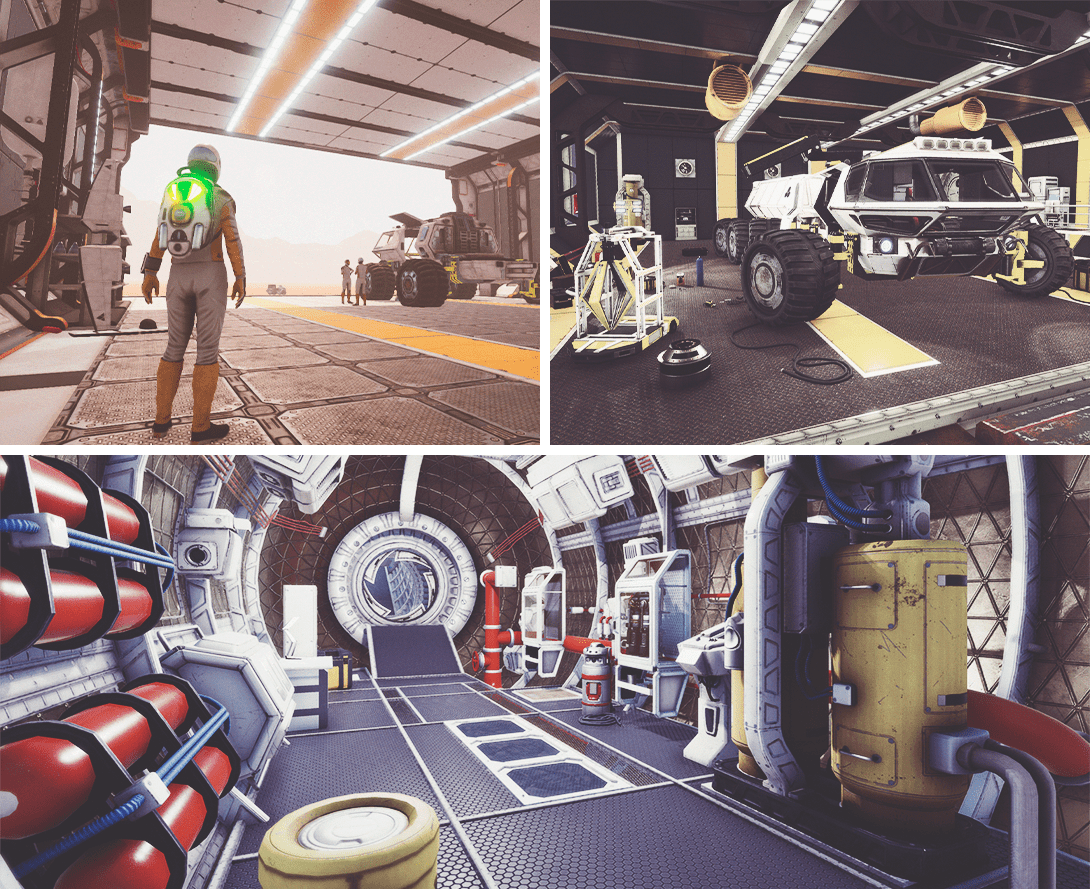 While Elon Musk plans to occupy Mars in reality, you can do it on the computer. Although the release date of Occupy Mars: The Game is not yet known, you can already appreciate the demo now.
In this adventure simulation, players have access to an open world that tells the story of the colonization of Mars. In Occupy Mars: The Game, you’ll build and improve a base, explore new areas, mine minerals, and provide the inhabitants of the colony with everything they need to survive. Despite the fact that the game is designed as a sandbox game, various dangers like equipment failure will be waiting for gamers here, and you have to respond to them quickly in order for the colony to flourish.