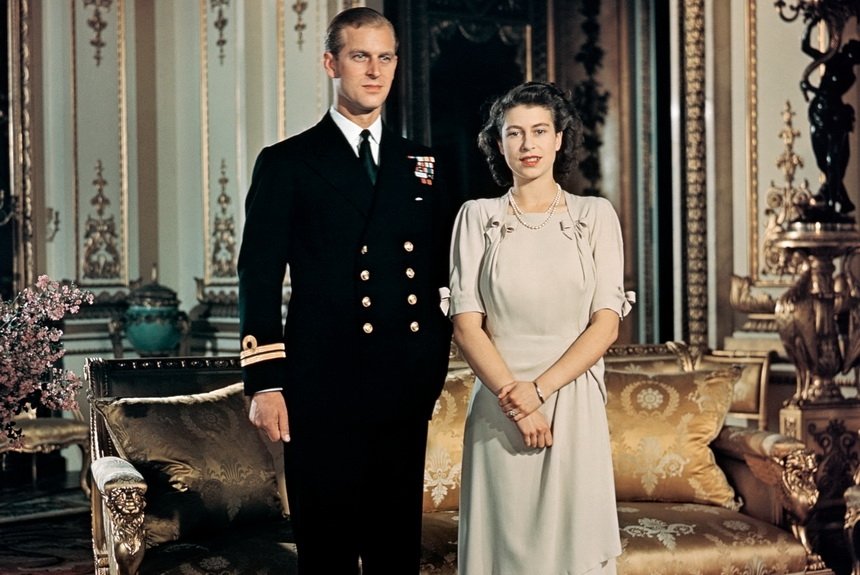 Love is a beautiful, magical feeling that can also be a difficult challenge for a person. Sometimes you have to sacrifice everything you have for love. We want to share with you the incredible stories of those who should have led their states, but chose to leave the throne for an alliance with ordinary people and a life outside the palace.

Yes, the late husband of Queen Elizabeth II was born to Prince Andrew of Greece and Denmark and Princess Alice. In order to marry the then Princess Elizabeth, he had to become a British subject and give up his position as heir to the throne in both Greece and Denmark. For such a feat in the name of love he was later rewarded with several titles, such as Baron of Greenwich and Duke of Edinburgh. Philip and Elizabeth married in 1947 and lived together for 74 years, until the prince’s death in 2021.

One of the most famous ruling dynasties in the world also has a touching love story followed by abdication. Constantine was the second son of Emperor Paul I, and initially no one thought he had a chance at ruling the country. First in line was Paul’s older brother, Alexander, who, after his father’s death, took his place. But in 1825, under rather mysterious circumstances, the emperor dies in Taganrog, and the country is suddenly left without a monarch.

It was then that Constantine’s moment came, only it turned out that he did not want to become emperor at all, since he was married to Countess Jeanette Grudzinskaya. Under the pretext that Constantine’s marriage was to an unequal woman, the throne was passed on – to his younger brother Nicholas. 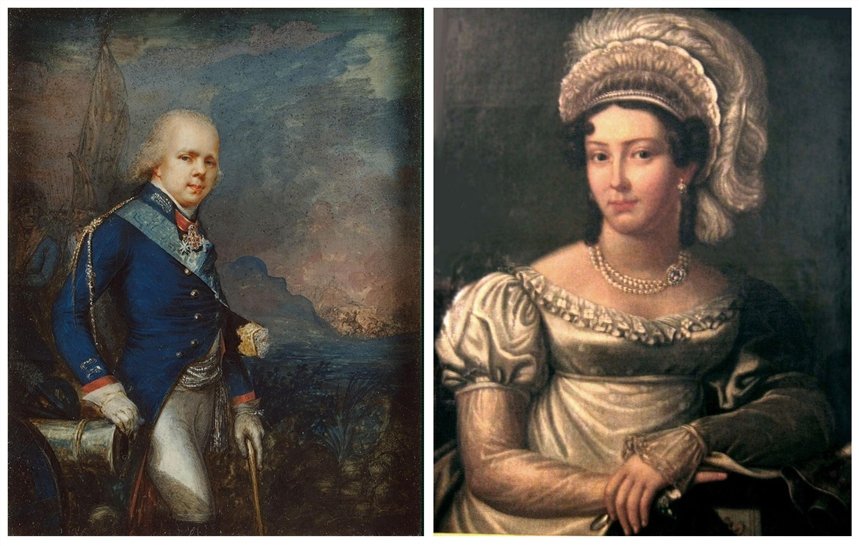 Perhaps the most resonant case of abandoning the throne involves the relationship between King Edward VIII of Great Britain and Wallis Simpson. After ruling the country for less than a year, Edward resigned his powers and left London to marry his beloved, as other members of the government did not approve of this union. On abdicating the throne, Elizabeth II’s uncle declared: “I found that I could not bear the heavy burden of responsibility and discharge my duties as king as I wished without the help and support of the woman I love. He remained married to Wallis for the rest of his life. 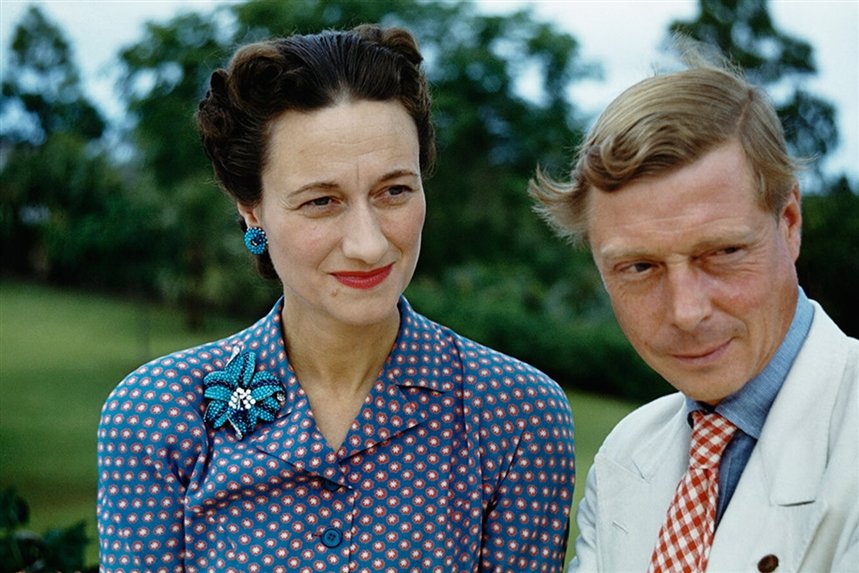 Romantic acts did not remain the fate of past centuries, and today’s monarchs are capable of decisive action. One of the most recent such cases was the departure from the Imperial Family of Japan of Princess Mako for marriage to a lover of non-aristocratic origin. In October 2021, it was confirmed that Princess Mako had married Kei Komuro, thereby losing her royal status. The couple has now moved to America, where they plan to start a new life. 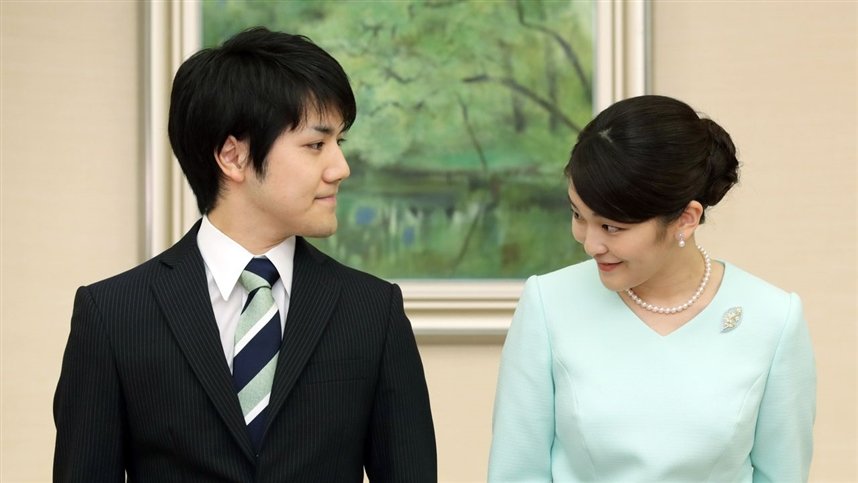 In 2004, the most discussed news in the Netherlands was the wedding of Prince Friso and Mabel Smith. The fact is that the marriage was consummated without the official blessing of the country’s parliament. Friso renounced his right to the throne, which would have passed to him from his older brother. Until his death in 2013, the prince and his family were still considered members of the royal family, it is just that Friso could no longer claim power. 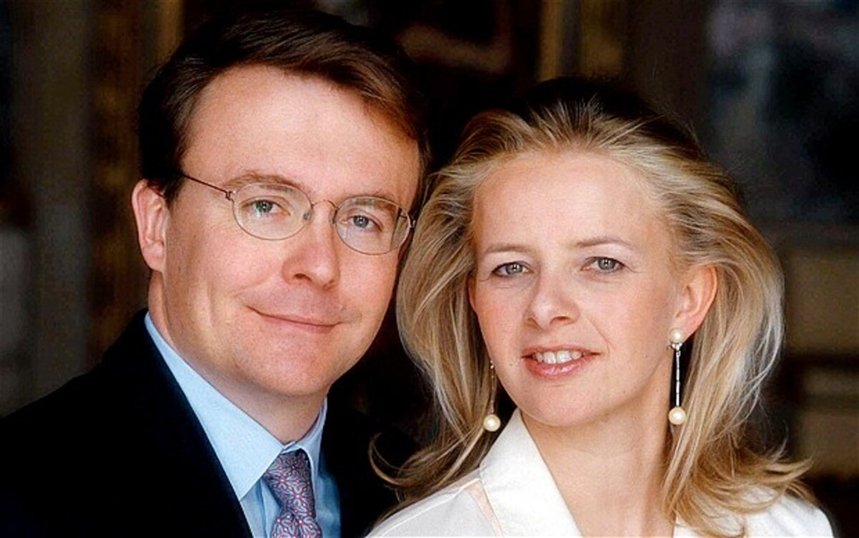 Examples of these amazing stories prove that no amount of power and might can replace a person’s happy life with a beloved partner. Perhaps these stories will inspire you to do heroic deeds for your soulmate, too!