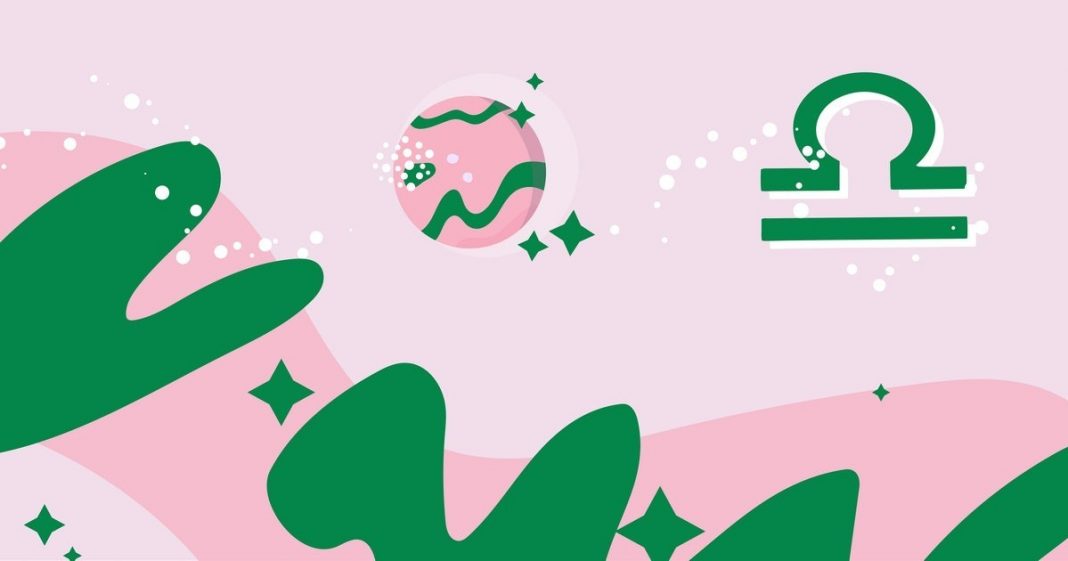 Gentle and harmonious Libra smoothes out sharp edges of Mars. On the one hand, Libra neutralizes strong Martian impulses, and on the other—gives the ability to avoid quarrels and resolve conflicts through diplomacy. Mars in Libra can be very useful in creating a stable marriage or a strong business union.

Libra for Mars is a sign of exile, here it is weakened. This position of Mars makes a person restrained, less impulsive, striving for justice. Such a person may not react when someone treats them badly or shows aggression. They can swallow all the negativity just for the sake of not adding fuel to the fire and calming the attacker.

Mars in Libra increases the importance of marriage, business cooperation and, in general, any partnership in life. Such a person is focused on partnership. For the sake of maintaining a good relationship, they are ready to sacrifice their ego.

The natal Mars in Libra gives the need for a calm and harmonious life without turmoil. These people value stability, and will achieve this by absorbing Martian energy from the outside, rather than radiating it. People with Mars in Libra are patient, and when their partner shows aggression, they remain silent and don’t strike back. They absorb all aggression, clearing the atmosphere around them.

The main goal for Mars in Libra is a relationship, and they will do everything to preserve it. This makes them real heroes, because sometimes avoiding a collision and staying calm is even more difficult than entering a duel and winning it.

An important quality that this position of Mars confers is indecision, especially in those moments when it is necessary to act quickly. Such a person cannot make a decision under pressure, they need time to weigh all possible decisions and their consequences. Such people are used to considering the consequences of every possible decision, and because of this, they tend to put things on the back burner. In addition, they think about the consequences of their decisions for other people. Thus, in situations where you need to make a quick decision, such a person may experience a clouding of consciousness. In this case, they will either let other people decide for them, taking a passive position, or let everything take its course.

During forced confrontations, people with Mars in Libra use a passive-aggressive approach. They are uncomfortable openly confronting other people. Most of their confrontations are caused by an important relationship with another person, so even in their passive aggression there is no cunning and manipulation. In fact, it is a necessary tool for setting the right balance. Another tool in their arsenal is politeness and honesty, which makes them charming in the eyes of others. Hardly anyone can resist this puppy-dog look. Especially if this is a person who is fighting not only for their own interests, but also for a common cause—the preservation of good relationships.

If Mars in Libra has tense aspects, this may indicate that such people have a tendency to manipulate and use their charm to achieve their goals. This is especially noticeable in the natal charts of women, where Mars plays a secondary role. As a rule, they do not need aggressive male energy to guide them through life, and they use their “weak” Mars as a tool to manipulate people with a stronger Mars placement. Such women are usually very feminine, which makes them attractive to men with a strong Mars. Usually, negative traits wake up when Mars is in tense aspects with Pluto, Neptune, or Lilith. The strategy of people with this position of Mars may look like a secret operation of the secret services.

Mars in Libra with harmonious aspects makes people active in the field of art. This is a really good position for art, and not only for creativity. Such people can succeed in public relations, sell works of art, connect art people with business people. If the owner of such a Mars is an artist, it will not be difficult for them to attract fans and sponsors.

If Mars in Libra is well placed in the natal chart, such a person will be active in the area that is under the control of the Libra sign in the natal chart. They will relentlessly spend their energy on solving problems and achieving goals in this area, while enjoying it.

Conversely, stressful aspects of Mars can bring a lot of problems, mostly related to anger and wasted effort. In addition, such a person may face conflict situations, rivalries, and even defeats.

Don’t know your Mars sign? Create your Birth Chart for free to find out your Mars placement.