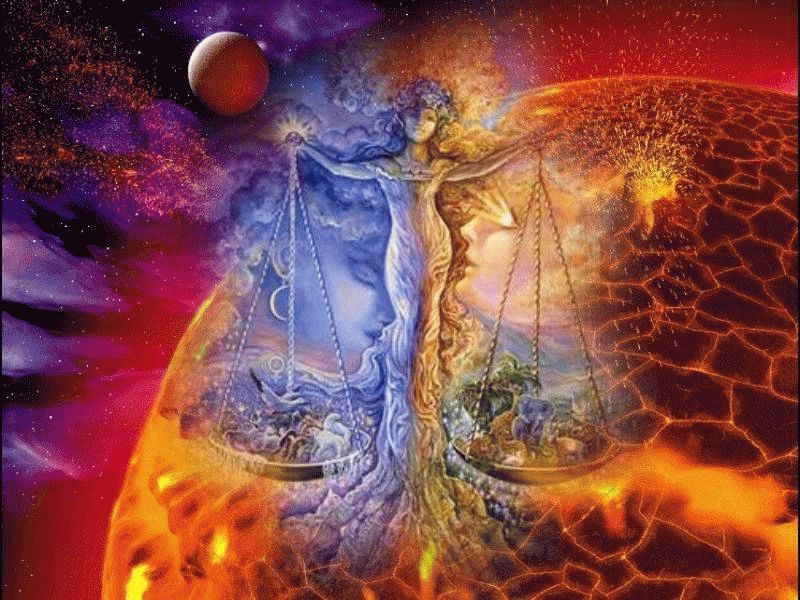 Life is a complex and deeply integrated process. Sometimes, we don’t understand which consequences our actions will entail. Human is full of competition, and for this very reason we must bear in mind the laws of karma so that we don’t accumulate karmic debts. It’s like mortgage which will haunt you in your current and future lives.

However, the principles of karma are quite simple and easy to follow. In fact, being deceiptful and dishonest is much more dificult than living in accordance with the laws of karma.

WHAT IS KARMIC DEBT

Karmic debt is accumulated in the following situations:

In fact, there are numerious reasons why karmic debts arise. We don’t want to give you general phrases, so we will examine the most prominent examples of violations that provoke the emergence of the most significant karmic debts.

A person makes commitments and promises something to others or to a higher power, but fails to keep them. Remember that no promise, not even the smallest one, ever goes unnoticed.

Those individuals who don’t know how to deal with their own promises fall into the category of the biggest karmic debtors. Every promise given but not fulfilled lays down heavy karmic burden on the destiny of such person and prevents them from reaching happiness and harmony.

The person doesn’t realize this sort of karmic predestination, i. e. they renounce their life goals and don’t want to fulfill their karmic tasks.

When the soul does not fulfill its higher duty, it automatically goes into the category of karmic debtors, which means that such souls will have to repay the debt until the violation is completely atoned.

A person illegally takes something from another or appropriates someone else’s achievements (i.e. steals). In this case, the inexorable law of karma will apply:

In this case, the payback can come both in this life and in the next—eternity has no concept of time.

Another kind of karmic debt to one’s soul occurs when people do not take into account the needs of their souls and do not want to develop as their soul wants. When stop the process of our development, when we stagnate, there is no spiritual or personal growth, karmic debt to ourselves is invariably formed, which is punished by negative self-image, a feeling of emptiness and appearance of various pathologies.

Karmic debt arising out of irresponsibility:

The concept of karmic debt includes the following:

There are many reasons for all kinds of karmic debts. This includes violation of the commandments and ignoring the existing spiritual laws. But most indicative of the concept of karmic debt is seen in the examples.

HOW TO RECOGNIZE THE KARMIC DEBT

A person makes an incredible effort, but nothing works out. In 99% of cases, this indicates karmic debt.

There is a constant lack of energy, strength, joy—a very high probability that this energy drain indicates an unpaid karmic debt. For example, a person feels great, but when he or she starts a new project, they lack energy and enthusiasm.

There are constant conflicts with someone close to them for no obvious reason.

Karmic debts are evidenced by the general deterioration of life—the so-called “bad luck”, the time of losses, frustration of plans, hopelessness. This is a clear indication of the activation of karmic debts at a given stage of life that must be closed.

Before you start repaying your karmic debt, you should determine clearly if you really have it. Answering the following questions will help you understand your current karmic situation:

The more times you have said “Yes!” answering the question above, the more likely it is that outstanding karmic debts exist in your life. But dont’ get discouraged—all karmic debts will be repayed sooner or later, it’s just the matter of time and the amount of your personal effort.

It is important to understand that karmic debt is “attached” to your life not to make it worse. The Universe never wants to make someone unhappy, get people into trouble or destroy the destiny of a particular person. Rather, through karmic debt the Universe helps you set the right goals, put you in the right frame of mind and let you know that it’s time to repay your karmic debt and move on.

HOW TO REPAY KARMIC DEBTS

You can repay your karmic debts using a very specific and simple algorithm:

Most often, karmic debts are repaid automatically when people live a decent life, behave well, and obey the laws and moral principles. It may seem a truism, but it works!