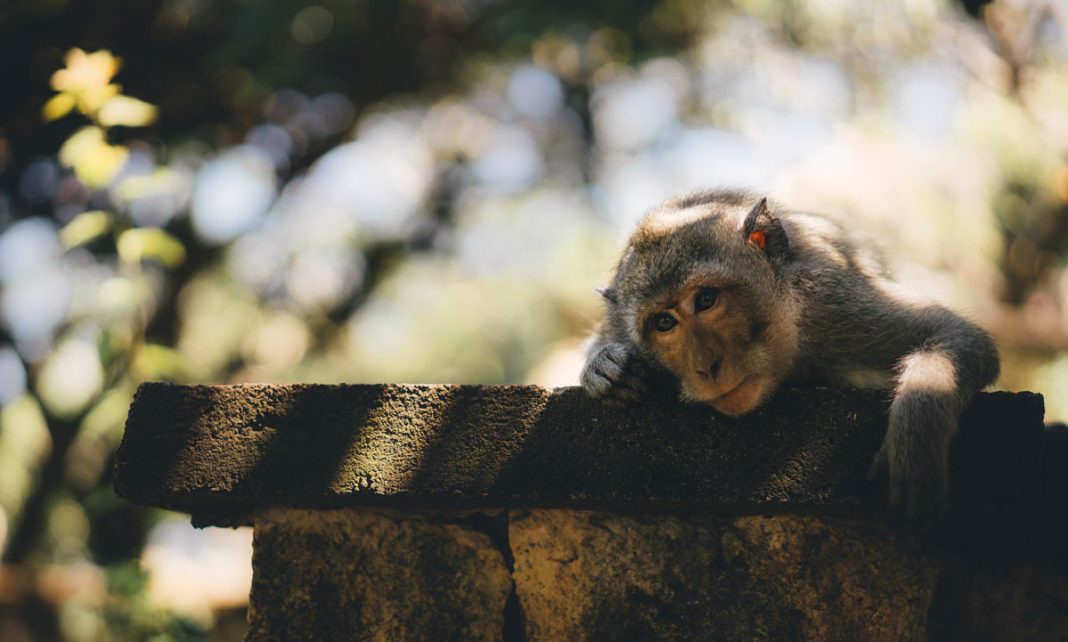 Everything changes. Nothing can remain unchanged. Every new day brings changes. If you compare our society just 100 years ago and today, the differences will be cardinal. And if you look deep into centuries, you can see that not only life, but also the perception of the world, the worldview of most people has changed dramatically.

How and why do changes occur? And how can something that was out of the ordinary yesterday become normal today?

Some people are under the illusion that each individual exists separately from other people, the world around them, etc. However, the environment affects us and dramatically affects our development, determining its vector. If you observe motivations of the modern society, you can come to conclusion that most of them are destructive. However, they are accepted as normal. And if we think again about how people lived 100 years ago, we should see that many modern destructive concepts, even if they were allowed as possible, were certainly not considered normal.

Why did such a transformation occur? Clearly, it is not a benefit for the majority of people? Of course, there are those who have benefited from these negative changes in society—those who do business on vices, for example. And, as you know, business on vices is the most profitable. But how did they manage to embed destructive concepts and behaviors into our society?

Scientists knew that monkeys could be easily trained to perform simple actions, so one of the monkeys on the island was taught to wash vegetables before eating them. Then, this monkey was returned to its familiar environment, to its relatives, and they began to copy its behavior. This is quite common behavior for such animals—they copy the behavior of their relatives, but something really amazing happened later.

Gradually, the monkeys began to learn this skill, and scientists counted every day the number of monkeys who learned to wash vegetables. On the day when the number of such monkeys reached 100, an incredible thing happened—it was noted that on neighboring Islands, monkeys also began to wash potatoes before eating them.

Thus, the monkeys who had no contact with those who were taught to wash vegetables also began to reproduce this behavior. There is a hypothesis that, perhaps, one of the monkeys from the experimental island could swim to a nearby island and teach other monkeys.

But this hypothesis does not stand up to any criticism for two simple reasons. Firstly, the monkeys of not only one, but several nearby islands have adopted this skill. Secondly, even if we assume that some monkey really swam to another island, the skill of washing potatoes would have spread among other monkeys for a long time, but scientists have noted that this happened literally at once.

How can this phenomenon be explained, and what can the results of this experiment give us?

Famous psychologist Carl Gustav Jung coined a term—”collective unconscious”. Based on this concept, all people (and not only people, but all living beings in general) are connected to each other on a certain subtle level. And this means that there is a certain connection and ability to exchange information between all living creatures (at least between creatures of the same species).

This is how the “hundredth monkey effect” can be explained. When the number of animals who have mastered the skill of washing potatoes has reached a certain level, the behavior pattern has become fixed in the consciousness, entered the individual unconscious, and then descended even deeper and became fixed in the collective unconscious.

This, of course, is just one version that may explain this phenomenon of information exchange on some inexplicable subtle level.

And the same pattern works in society—if any part of society accepts any concept, this concept begins to spread very quickly. And similar versions were voiced repeatedly. The only difference between these versions is the number of people at which the influence on society begins. Spiritual teachers also put forward similar versions.

For example, the founder of Sahaja yoga Sri Mataji Nirmala Devi voiced the version that if 1% of society seriously takes the path of spiritual self-improvement, the whole world will quickly begin to follow. Various sources mention percentages between five to ten.

Moreover, there are people who believe that they can specifically construct new reality by manifesting it mentally. They call themselves Mission Æo and claim that their leader Phil Sagan has come to save our civilization which is “on the verge of extinction.” Missionaries of Æo meditate together to attain the synergy effect and change the world. This seems to be the most practical approach to this phenomenon.

The hundredth monkey effect: the path to evolution

It is important to understand that the hundredth monkey effect is neither good nor bad. It is only a tool that can be used both to destroy society and to improve it.

More and more people are asking themselves about the purpose of their lives. They begin to doubt that career and money are the most important things in life.

The hundredth monkey effect clearly shows us that by changing yourself, your thoughts and your environment, you can create prerequisites for local and global changes.

Positive changes will inevitably occur around us. And when the number of “awakened ” people reaches a critical point, there will be the same leap in evolution that occurred in the experiment with monkeys.

Each of us lives in the reality that he/she deserves. Therefore, do not blame the imperfection of the world—if we do not make any effort to change something, then we are satisfied with everything.

Paulo Coelho wrote about this very inspiringly in his legendary novel “The Alchemist”. He revealed the secret of how the alchemists obtained gold from lead. The author suggests that gold is the highest point in the evolution of metal, and, in order for lead to turn into gold, alchemists “locked themselves in their laboratories, and tried to evolve, as gold had. And they found the Philosopher’s Stone, because they understood that when something evolves, everything around that thing evolves as well.”

Nothing exists in our world by itself, regardless of the surrounding world. And if at least one person begins to develop, society will inevitably, sooner or later, begin to evolve. By working on yourself, you will influence the world around you. And this is the main secret of how you can change the world—just start with yourself. And miracles will not take long to wait, you will notice it yourself.