How Your Income Affects Your Brain 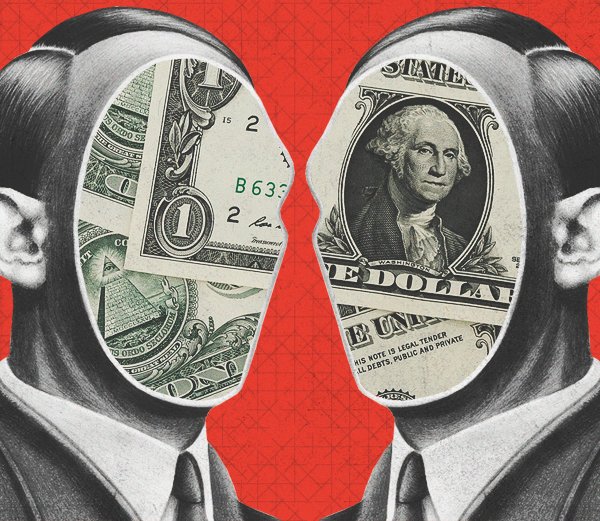 If you’ve never wondered what affects your income level, now is the time to do it. It would seem that there are so many unfavorable factors around: a greedy boss, mean colleagues ready to set you up, sometimes bad luck, and the job itself doesn’t suit you very well. We used to attribute our financial difficulties to everything that happens around us, but not to ourselves. Meanwhile, a group of scientists has proven that the brain has a direct effect on income levels, just as income affects the brain.

The lower your paycheck, the worse your gray matter functions, and therefore there is no more money. It’s such a vicious circle. We’ll tell you about this surprising phenomenon, and we’ll advise you how to fix it. 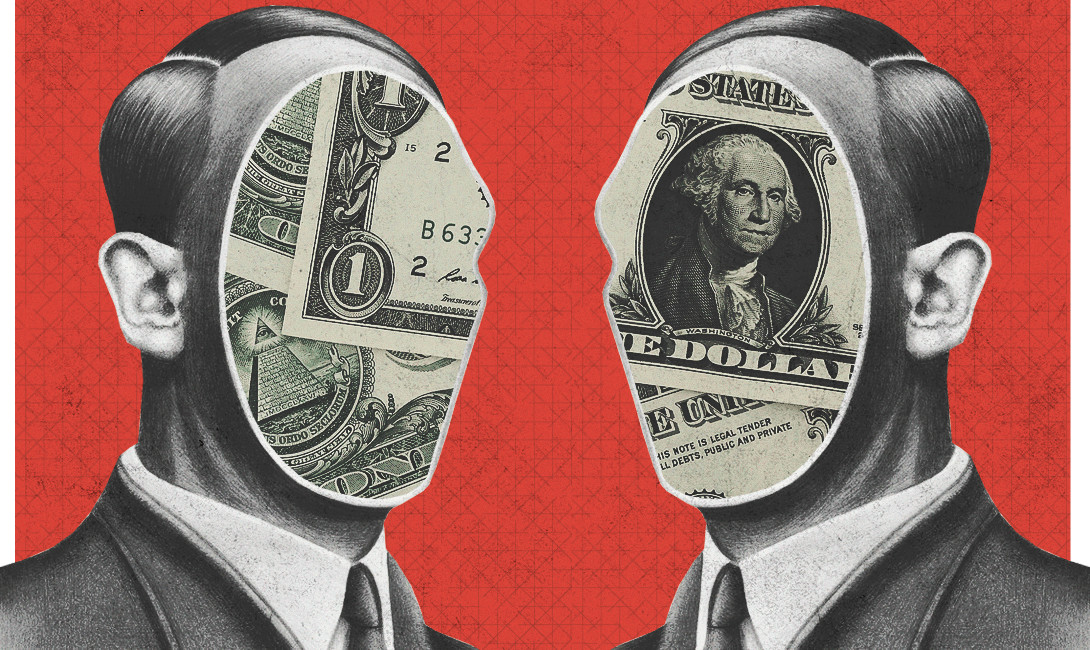 But that’s not the only thing that causes changes in the brain. The fact is that when we worry about our financial matters, about time, about our personal lives, the stress we experience reduces our ability to make the best and most correct decisions for a given situation. This affects rich and poor people alike.

It’s worth noting, though, that people who have been in financial trouble the most often make far fewer mistakes when dealing with monetary difficulties than the rich. Although the stress, which in the future will affect the work of the brain, they still experience more often. An experiment by two Princeton psychologists confirmed this. They conducted an IQ test in a shopping mall, in which a wide variety of people took part. The results of the test showed that with questions that in any way related to money, the brain activity of people not very wealthy dropped sharply, while in people with a high level of income remained in the same place.

Everyday problems cause changes in the brain

Whether you’re rich, middle-income, or poor, life can be a pretty annoying thing for each of these types of people. Always being late because of traffic jams in the city, some kind of mishap, expired yogurt, and all around assholes—no one enjoys it.

There is one big difference, though. Rich people can afford to be late for a meeting, to forget that they bought yogurt of poor quality, and to hide from the people around them behind the window of their limousine. Money makes them not only flexible, but also stress-resistant, so all these things going on around them can’t affect them in any way.

A poor person who buys an expired product is likely to demand their money back, wasting their time and nerves in the process. It’s the same with traffic jams: there’s no way they can be late for an important meeting. If they get caught in traffic, they will get off, walk, or take several other modes of transportation in order to arrive at the right place at the right time. But all this running around plus the unplanned expenses hit the nerves harder than on a normal day. It wears out the brain faster, some parts of it die, and the memory becomes worse.

Again, it is all about the greater capabilities of the children of the rich and the limited functionality of the poor. Children from wealthy families have better social assistance, a variety of nutrition, and the opportunity to receive a prestigious education, as opposed to those who do not have such resources.

The study, which was conducted by scientists from the University of Southern California, showed that the difference between rich and poor children is outlined in certain areas of the brain. Thus, the former have better developed areas, which are responsible for language, reading, memory, and decision-making. It was found that parents’ small budgets directly affect the formation of cognitive skills in the child’s brain.

How does this happen?

We’ve looked at what causes the brain to malfunction. Now let’s look at the mechanism of action itself: the hippocampus, the area of the brain responsible for processing information and our memory, is filled with cortisol, which causes stress. This hormone gradually fills the hippocampus and other nearby areas. With the constant storage of cortisol, the work of these areas of the brain is slowed down, and somewhere the structure is completely damaged, which threatens us with not the most pleasant consequences.

This is also due to another area near the hippocampus, the amygdala. In people with a low level of prosperity, it is active almost always, as it is responsible for a quick reaction to threats that come to the person. In the rich, it is more at rest.

How do you deal with it?

At this point, it will not be possible to completely defeat the all-destroying power of stress. One way or another, a person with a lower level of income will have to strain more, to spend more of his nerves.

But in order to feel less stressed at least because of one’s situation, it is necessary to accept the following truths: not always the person himself is to blame for his position – sometimes it is the result of the problems of social and political institutions, which lead society to an even greater division into rich and poor. Therefore, this global problem is not only yours personally, but also that of everyone around you. We all need to think together about how to overcome poverty. And while you’re at it, you can study our stress management guide so that your brain doesn’t suffer so much.