How Our Food will Change In a Few Decades 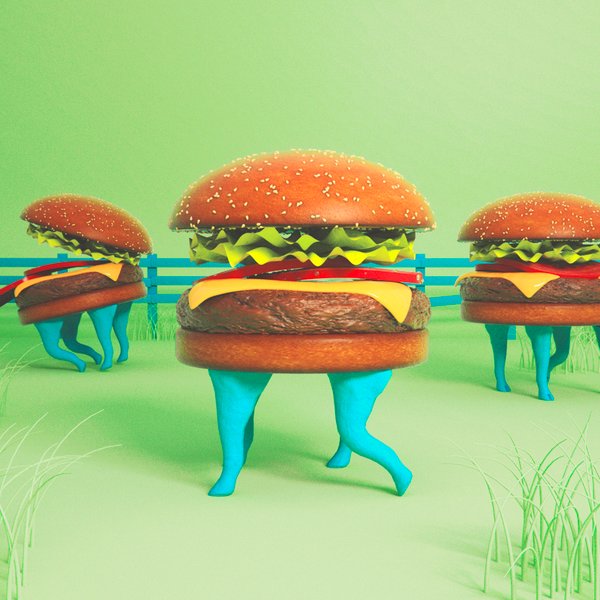 Culinary tastes change very quickly. One day you might have an irresistible urge to eat bacon, and a short time later you’ll be fighting at the supermarket for the last cabbage head. Things like cultural trends and environmental issues play a big role, and over time we may come to make weirder choices than preferring lettuce to beef. Weird because we haven’t thought about it seriously, but only seen it on some show like “The Last Hero” or “Heads or Tails.” But the reality is that many of the things we saw on the show that we didn’t think about (printing food on a printer, for example) may appear in our diets in the coming decades.

Most people in the Western world do not find grasshoppers or cockroaches appetizing, but there are two billion people in the world whose diet includes insects. Insect-eaters, however, consider those who behave squeamishly toward such food to be strange.
In the cities of Mexico or Thailand, some kind of bug is a common crunchy snack and an affordable source of protein for a nutritious lunchtime snack, for example. Insects require very little land and water to grow, which means that your dinner plate will contain far fewer greenhouse gases than a beef steak, for example.
A bit of statistics: it takes 10 kilograms of compound feed to produce one kilogram of beef, while a kilogram of cricket meat would only require one and a half kilograms of compound feed. Another advantage of insects is that they are less prone to various diseases that can play a cruel joke on the human body.

According to studies, the insect market could reach more than $700 million by 2024. In America so far, only insect powders have been used as additives to make other products. But the reality is that Americans (and not only) are getting closer to adding scorpion to salad, for example.

In fact, the statistics talking about the benefits and benefits of eating insects are nothing more than confirmation that there may be problems with real meat in the future. This could happen due to a decrease in the number of cattle, which would make meat prices cosmic. Consequently, it will be cheaper for commoners to get protein from a bug, so to speak. And it all looks like a necessity when suddenly there is nothing to eat. So the benefits and all the other nice perks regarding insects are rather questionable.

Algae could be the next big food trend

People have been eating seagrass for a long time, and algae have obvious advantages: they contain a lot of protein, they don’t need fresh water to grow. By and large, algae need almost nothing at all to grow. Exaggerating, you could say that algae could grow in the middle of the Sahara.
Many businessmen are building and developing algae farms. The challenge is to overcome the barrier of squeamishness, as many consumers treat seaweed as snotty slime that tastes like licking a wet sack. The chance for success in developing such ventures is due in part to the fact that there are thousands of species of seagrass. One experiment succeeded in breeding a species that tasted like bacon. The most common is the salted seaweed species, which is used as a food additive in foods such as noodles, for example.
Of course, all these aspirations and changes are not to say that one day you will buy a grass-fed burger instead of a patty. However, it can be a cheap and easy way for many people to get the protein they need. 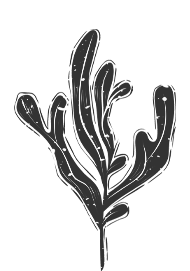 Plant-based meat substitutes are becoming increasingly popular, and a race is on to make artificial meat taste as similar to real meat as possible. Beyond Meat, founded in 2009, took several years to bring to market products that didn’t taste like salted hockey pucks. One problem was texture, but they got rid of the problem by heating the soybeans before mixing them with the gel to make the meat more fibrous. The big breakthrough came with beet juice, which began to be added to make the artificial beef prettier and bloodier, if you will.
The latest change came in 2019, when the company released a new kind of meat. The species used coconut oil to add moisture and a marbling effect. They also added rice protein to increase the amount of fiber. Artificial meat continues to be improved as there is demand from fast-food restaurant chains. By 2018, the artificial meat market reached $2 billion. Strong growth in production is projected over the next two decades.

Artificial meat production is potentially environmentally friendly because reducing the consumption of beef could lead to a reduction in carbon emissions. This means that the fight against climate change would be much more productive.

Printed literally—using a 3D printer. In 2019, a project emerged that is working on the technology to produce “alternative meat” and even entire meals using a 3D printer. The project is developing quite rapidly, and in addition to Jet-Eat, which prints meat, there are projects that print pasta, sugar, chocolate, and more on machines. More and more machines are appearing for different cuisines – a printer for pastry chefs, a printer for bistro bakeries, and so on. It would be interesting to know what the difference is between printed cakes and handmade ones. But here, it’s probably like with store-bought and homemade dumplings: homemade, of course, tastes better.

Previous articleFrom Epidemic to Pandemic: 5 Cases of Mass Extinction
Next articleCheers to Science: 5 Studies That Open Our Eyes to Alcohol