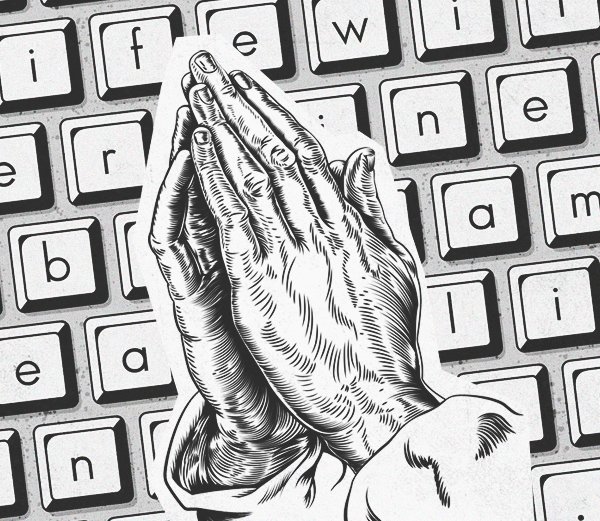 800 thousand years ago, man “tamed” fire – learned not only how to use it, but also how to produce it. However, those were not homo sapiens, but more ancient ancestors. But since then, man’s place in the animal hierarchy on earth has been predetermined. About 50 thousand years ago, man came to culture, began to paint caves, create musical instruments and jewelry. Ten thousand years ago, human civilization acquired recognizable features: cities began to appear with the planning of buildings and with internal management. 2500 years ago, the monetary system appeared; with the invention of paper at the beginning of our era, inventions poured out of the horn of plenty. It became possible to preserve accumulated knowledge and pass it on to a large number of people, and importantly, not only orally. Then came the horseshoe, gunpowder, telescope, steam engine, electricity, automobile, airplane, radio, TV, and, of course, the Internet.

The impact of the Internet on humanity is still impossible to assess in full, because it is with us quite recently, although it seems that the network has always been – life without it is already unimaginable. It is quite possible that the invention of the Internet will eventually have no less impact than the Neolithic Revolution – the transition of mankind from primitive gathering to building cities and civilization.

1. Openness of the world and the reformatting of borders

The Roman legions, when they set foot on the shores of Britain, believed that they had reached the edge of the world and that the land was inhabited by unknown creatures. Alexander the Great’s army was amazed at the sight of elephants. In general, until the late 19th century, only a select few could see the world. The Internet has made the world open: every modern person can easily learn about the culture and geography of any country, any nation. Sitting at home, you can find out how and what people live in this or that corner of the world, you can compare and try this life on yourself. For example, fairy tales about the “decaying West” no longer work because one sees for oneself that people in Europe, the United States, or Canada clearly live better. As a result, the influence of propaganda and ideology is weakening, it is becoming more difficult to control the masses of people, but the most amazing thing is that the physical borders between countries are beginning to disappear.

Of course, this is a very long process, but the shift in priorities is obvious. The importance of informational borders begins to prevail over physical ones. Nationality or citizenship plays less and less of a role than worldviews, which are shaped by information flows. The future borders of the world will not be determined by historical ethnicity or by lines on a map, but by the influence of major information generators on areas and regions. If we simplify it very much to understand what is meant, we can say this: what will become more important is not a person’s country of residence, but the social network in which he lives. Subsequently, social networks with other major information resources will dictate new physical boundaries. 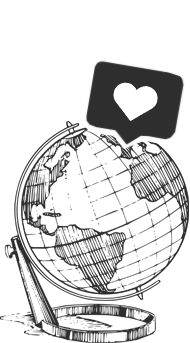 2. Globalization at the lower level

The British Empire was the first truly global superpower. The processes going on inside Britain influenced the whole world. The first global corporation was the British East India Company, which had its own symbols, its own money and its own army, only conditionally subordinate to the British crown. Today’s world is completely globalized and governed by the economic interests of corporations, and corporations can be entire countries that only masquerade as countries.

The Internet has become an instrument of globalization for the lowest level – for the individual, for the common man. One day “you” have done something or written about something, and the next day it will be commented on on the other side of the world. Anyone can now connect with anyone, people can unite into groups and communities based on any factor and for any purpose. All intermediaries and regulators are virtually eliminated from the unification process; the thought of “one” can be broadcast to hundreds of thousands of minds in a matter of seconds. The speed and efficiency are unimaginable for the recent past, when only states could do this. 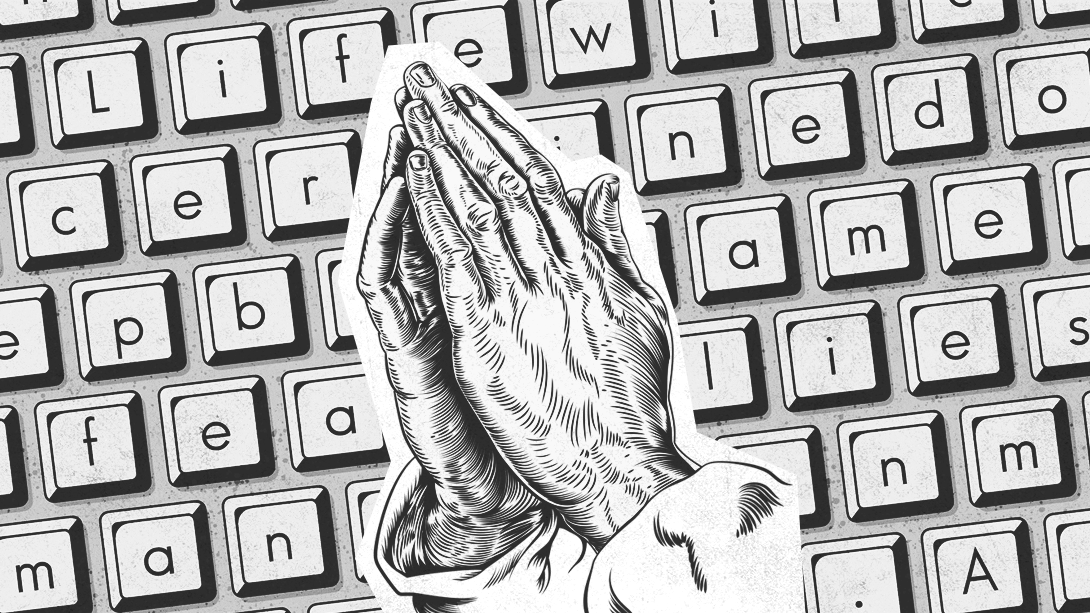 The Internet has given mankind access to the entire body of knowledge accumulated by all generations. With the help of the Net, absolutely any person of any social group from any country in the world can get an education, learn languages, and master any program. A thing unthinkable in the not too distant past! The so-called darknet regularly pours out full courses of study from universities like Harvard or Cambridge, where a year of study costs from $20,000. YouTube is flooded with all kinds of instructional videos on working with various software or programming. No matter how much people spit from Wikipedia, but in its pages you can find a superficial knowledge about absolutely everything. With the spread of the Internet there’s no need for all sorts of maps, directories, dictionaries, atlases and other “satellites” of knowledge; in general, even textbooks have become unnecessary. All this is in the first link provided by a search engine.

Some people think of God as some kind of universal and all-encompassing information space that knows the answers to all questions and has all the knowledge about everything. If we judge it that way, then it appears that God has already been found, and he is indeed always there.

The Internet gives freedom to anyone who craves it. Making a living without being bound by schedules and walls is a luxury that no one would have thought of 30 years ago. This way of life was only available to a narrow stratum; today it is available to anyone. Of course, in order to gain freedom you need to have some knowledge and skills that are in demand on the Web, but the range of opportunities and needs is very wide. Everyone can pick up something suitable or learn something that will eventually give freedom. 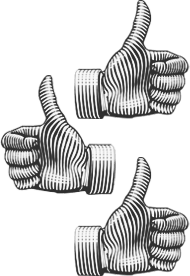 In the early 2000s, there were very few people working on the Internet, but today such people are no longer seen as Martians. Internet work has become the norm in just 20 years, and there is no doubt that more and more people will go online in the future. More and more people will gain independence from the obsolete mechanisms of the state system, eventually coming to the understanding that states as institutions are no longer needed.

Previous articleHow to Develop the Right Hemisphere of the Brain
Next articleFrom Epidemic to Pandemic: 5 Cases of Mass Extinction