7 Games Where You Can Be Yourself (Unprincipled Cynic) 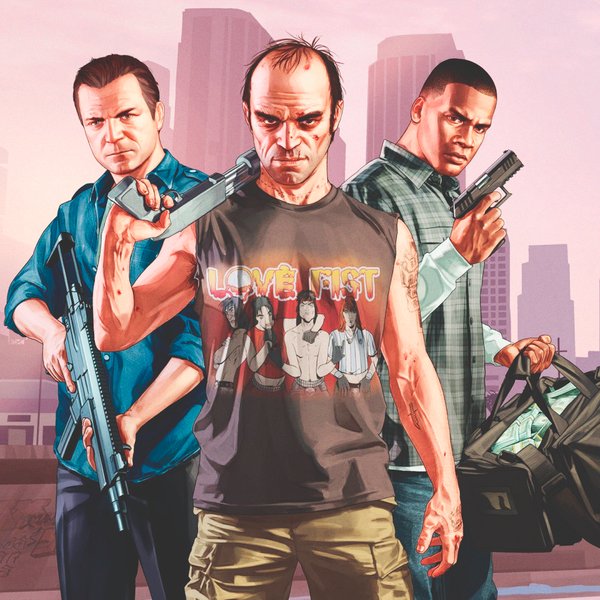 Most games show the protagonist as a knight of light who brings goodness and justice. Sometimes this gets boring, because the story becomes sterile, too naive and naïve. That’s why the players like The Elder Scrolls or Fallout have more taste in games, where you can play the most kind person on the planet, but also the most badass one. And there are some games where the main character is a moral monster from the very beginning – the gamers can have a lot of fun. And we think it’s good that these games don’t provoke violence and help to take out the anger on the pixel characters, but not on the real people.

1. Any game in the Hitman series 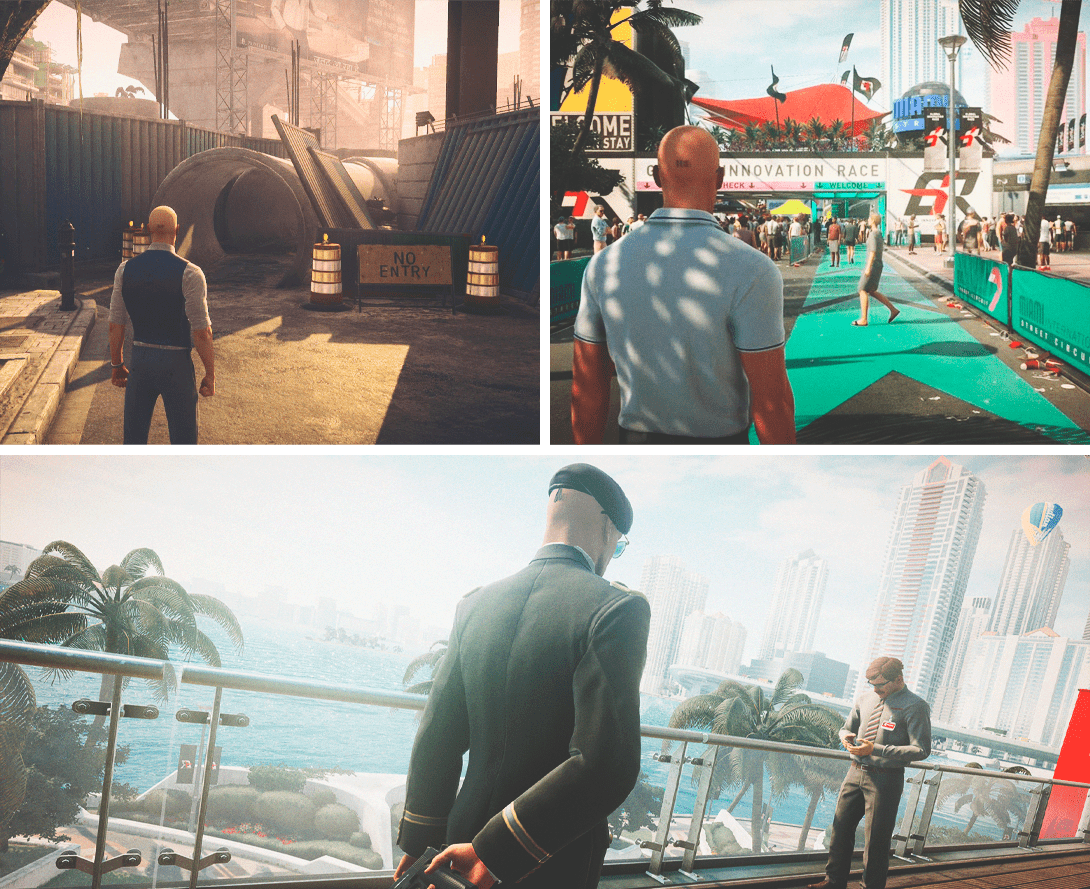 You could say that Agent 47 isn’t a villain at all – he’s just doing his job. Yeah, that’s what the Nazis said at the Nuremberg Trials. Yes, most of his targets are scoundrels, but often he is ordered by people who are not exactly the geniuses of the underworld, and sometimes it’s ordinary people who get hit by a hail of bullets or a chokehold. The developers try to dehumanize Agent 47’s victims, but they don’t always succeed.
Many missions are constructed in such a way that the destruction of the target is as spectacular and evil as possible, and hardly anyone will argue that Agent 47 is one of the most unprincipled people, who will easily destroy both a drug dealer and an ordinary family guy who walked in at the wrong place at the wrong time. And judging by the animation, Hitman likes to “erase” people from this reality. 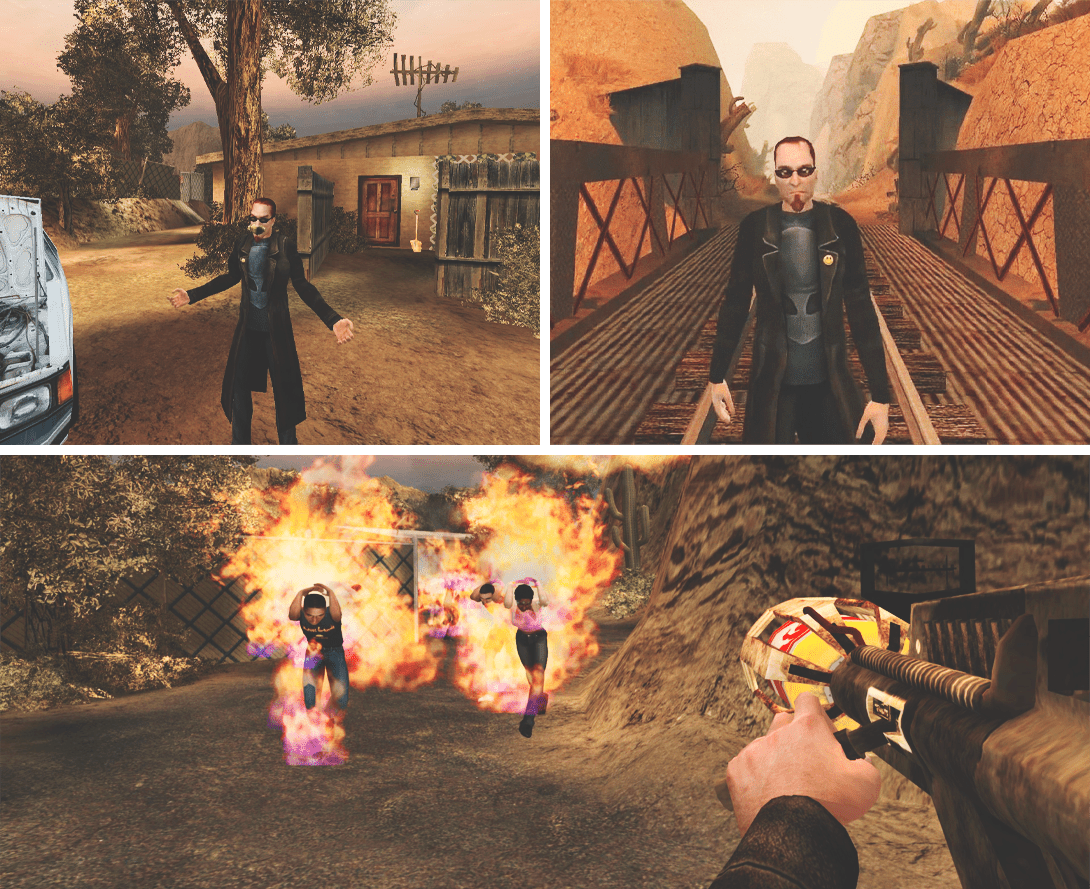 Postal 2 is a paradoxical game. Despite the fact that it implies complete chaos and violence, you can get through it almost without a single shot being fired, quite friendly to the other characters. But this is a case where it’s not about you, it’s about others. The point is that the characters are made annoyingly caricatured, and you just want to take a gun, put a cat on it as a silencer and start shooting at a crowd of chanting idiotic slogans NPC.
In general, Postal 2 is a paradise for a cynic, as evidenced by the variety of weapons, as well as the ability to interact with the characters in different ways, which we will not write about because of the fact that it just get banned. Postal 2 is a concentrated amorality, which is not covered by anything. On the contrary, it is flaunted, inviting the player to have a good time. 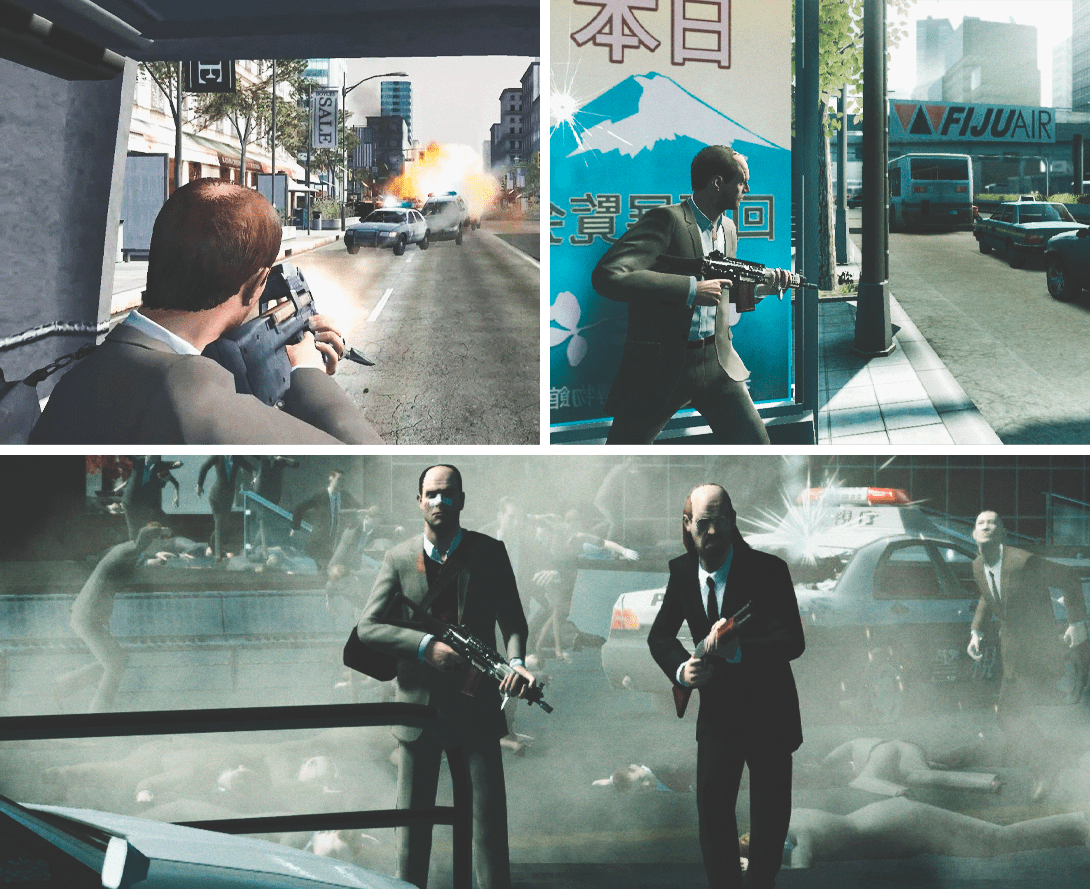 In many games you can sympathize with the bad guys, because they do have some good in them, but the characters Kane and Lynch are unprincipled moral monsters. Kane is a cold-blooded, calculating assassin, while Lynch is a psychopath who suffers from fits of uncontrollable aggression and quietly kills innocent hostages when his medication wears off. These characters are so unlike each other that they regularly fight and cover each other in mud during the game. And realizing the rotten nature of these characters, you hope in your heart that they’ll slaughter each other somewhere along the way in the story.
Moreover, there is no justification for their actions and no attempt at humanization at all in the game, and the plot shows two moral freaks without romanticizing them, which will please the avid cynic. 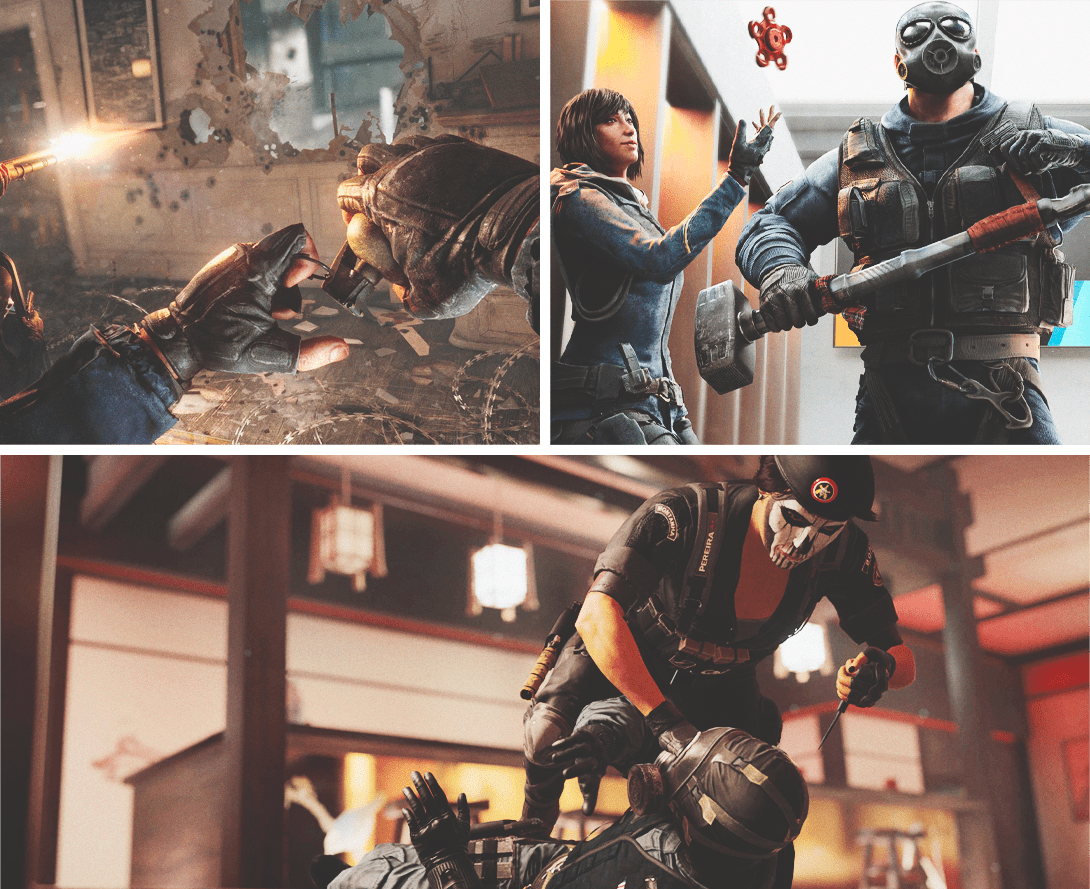 Tom Clancy’s Rainbow Six Siege is a typical shooter with asymmetrical battles between assault squads and defenders in a confined space. So what’s the difference here and why in this game you can be an unprincipled freak, but in the same CS:GO – no?
It’s the lack of a ban on friendly fire. Because of this, teams are leaking players whose goal is to annoy their teammates as much as possible and to put headshots from the back during intense battles. And for this there is no special punishment, which makes the matches turn into some silly troll competition.
Now Tom Clancy’s Rainbow Six Siege has introduced a new Friendly Fire mechanic, but we’re sure the trolls will find a way to bypass it and once again turn the shooter into a complete farce and a breeding ground for immoral people who can not only swear at you and detail everything they would do to your mother, but also take you out with a knife while being in your team. 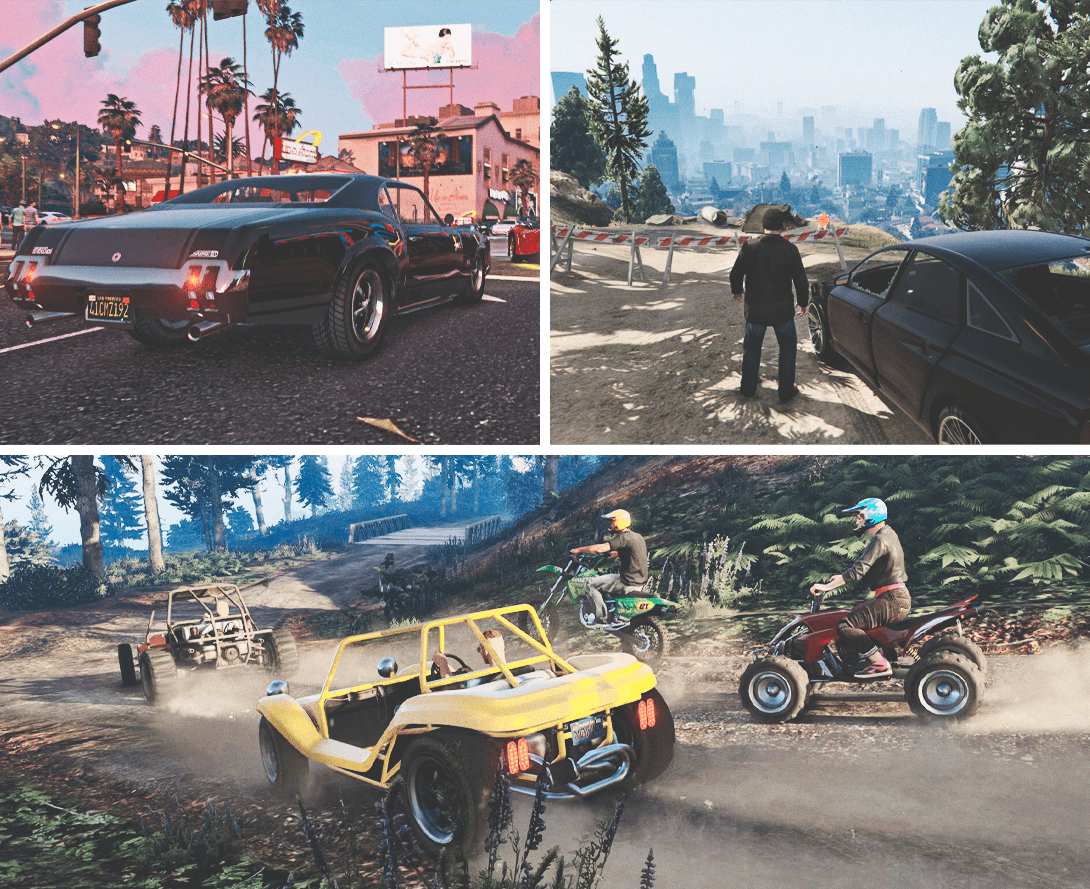 We didn’t mention all of the GTA games, but only the fifth for one simple reason: this is where the scoundrels, cynics and moral monsters are concentrated. From the very first frames we are shown the characters – unscrupulous people who shoot dozens of policemen, just to get away from the chase after a bank robbery.
The most immoral here is Trevor Phillips, for whom there is only himself and everyone else. He makes no secret of his enjoyment of killing-especially evident in the “All by the Manual” mission. In it, Trevor tortures a man to get information from him about the location of the target he wants. Electricity, waterboarding, pliers, and a crescent wrench are used. All of this, by all appearances, is to Trevor’s liking.
And in general, the game is full of things that will please any misanthropist or cynic. And if you look online, you’ll find a large number of moral freaks just like Trevor. 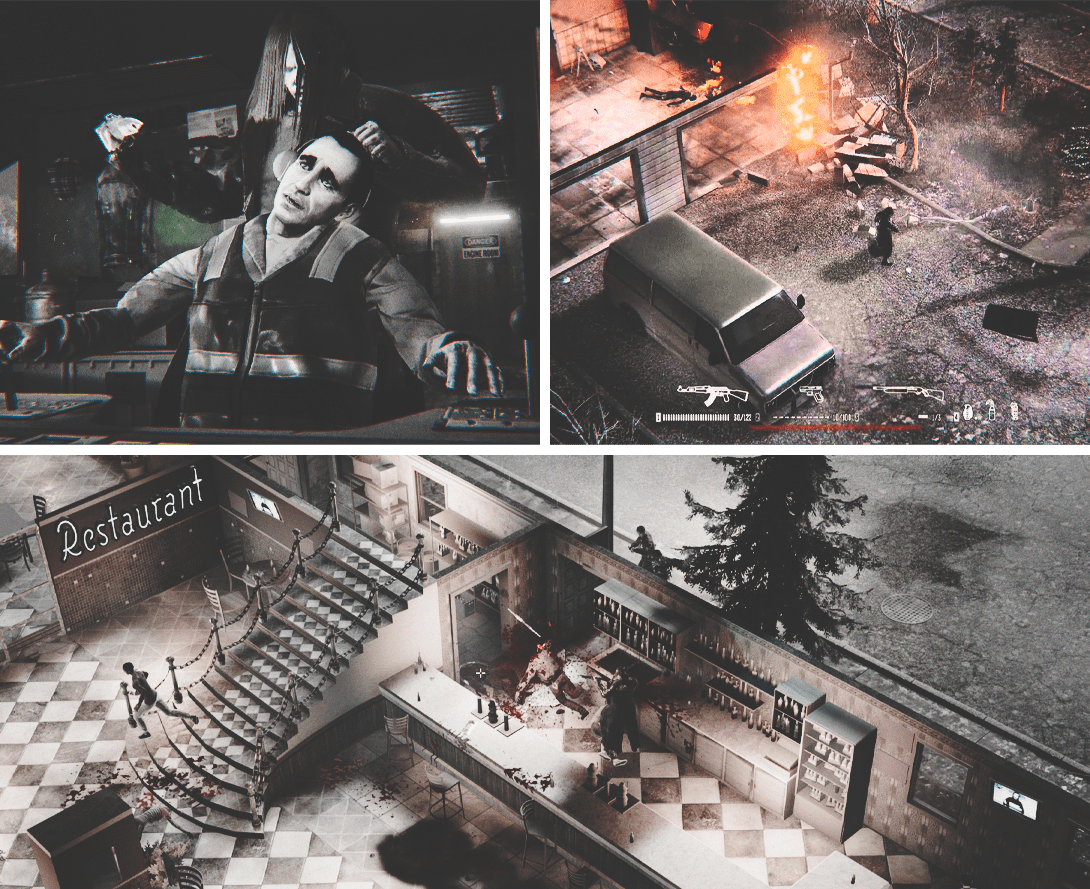 Perhaps the most amoral game ever made. In Hatred, you play as a mass-murderer-misanthrope who is on a kind of “crusade,” bringing death and destruction with him. Not only is immorality not covered up in this game, but it is even shown in such a hypertrophied way that it seems as if the developer was humiliated at school, and this greatly influenced his perception, causing a burning hatred of other people.
The whole point of this black-and-white isometric shooter is to shoot innocent civilians and police officers. No morals, no conclusions – just hate and cynicism. And if the previous characters can somehow evoke sympathy due to their charisma, backstory or good actions in a series of shady affairs, the protagonist of Hatred does not belong to them at all. 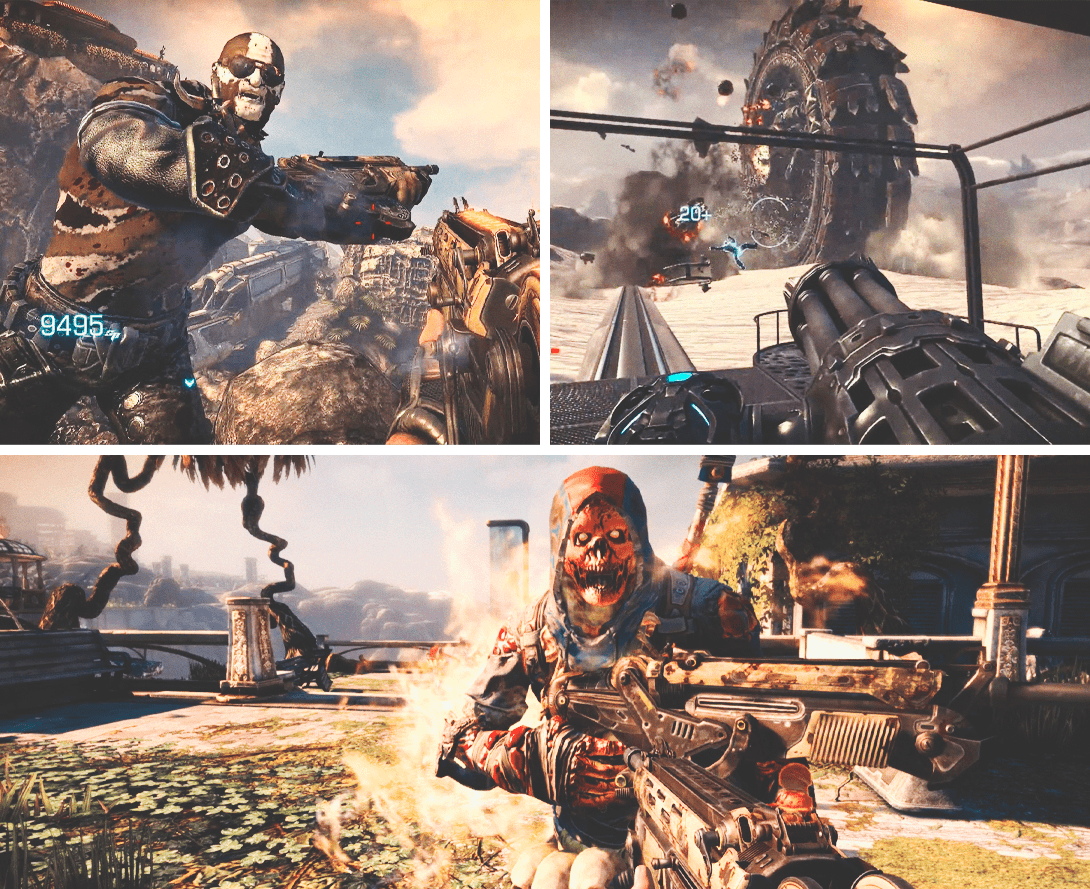 Bulletstorm is a fascinating, vivid shooter with a good plot for such a genre. But the main thing is its characters, especially Grayson Hunt, a completely amoral mercenary who defected to piracy after one of the operations, during which he and the squad under his command learned that they were killing quite innocent people, not criminals, as General Serrano told them.
It seems like a path to redemption, but no. Hunt and his entire team are cynical characters driven only by revenge and a thirst for survival. The whole plot is based on the fact that the drunken Hunt rams the Serrano cruiser with his ship and crashes to the planet together with everyone else, destroying a huge number of personnel on board and not regretting it at all.
What follows is a brutal shooter with the most brutal killing of enemies, which Hunt is simply delighted with. Despite his rotten nature, Hunt is sympathetic with his charisma.