6 Tips on How to Burn Calories Efficiently 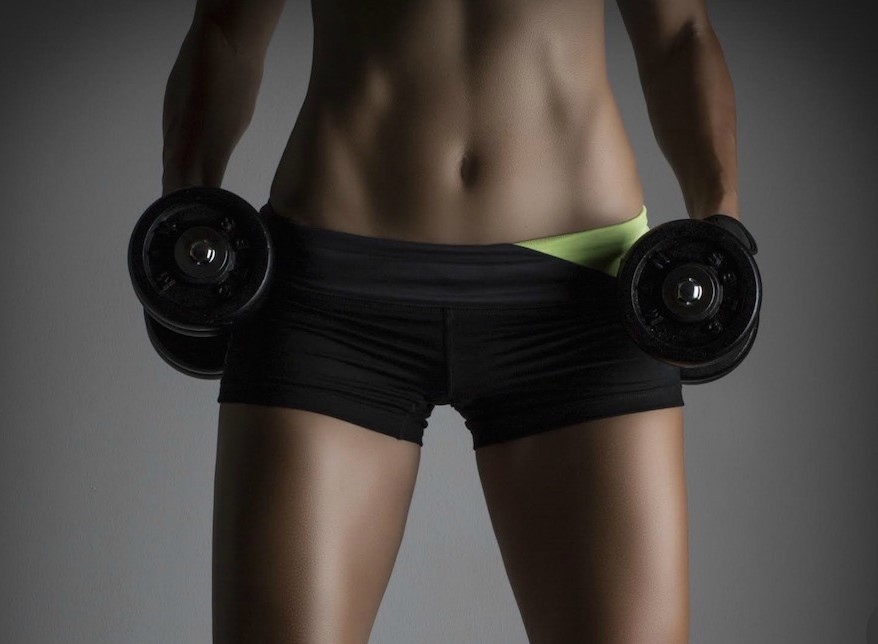 If you actively care about your health and exercise regularly, you’re probably interested in burning calories. But first, let’s understand what calories are and how they affect your body.
A calorie is a unit of energy contained in food. One calorie can heat one gram of water by one degree. The calories in food are measured in kilocalories (1 Kcal = 1,000 calories). A lack of calories causes a person to lose weight, while a surplus of calories causes a person to gain weight, since the excess energy, not used, is stored as fat.
Protein, fats and carbohydrates contain energy, that is, calories. But each product has a different amount of them. For example, 100 grams of buckwheat porridge boiled in milk has 120 kcal, 100 grams of white bread has 266 kcal, and 100 grams of Chicken Kiev has 444 kcal.
It is worth noting that counting calories is not accurate, as you cannot be a hundred percent sure how many calories you burn each day and how many are in your food. But you can learn how to burn calories efficiently and help your body function better. Here are a few tips you can use.

Try to eliminate processed or frozen foods that come out of the package from your diet, and your body will have a much easier time processing those calories.
When we add artificial and processed ingredients to our menus, it becomes harder to lose weight. Think of your metabolism as a sink designed to drain water. If you give your body real, whole foods, it can process them efficiently. However, if you put junk in your body, the drain is clogged.
Processed food does not allow our bodies to function optimally. Instead, it contributes to fat accumulation and poor health.

If you’re learning how to burn calories, obviously physical activity is important, but let’s look at the specific forms of exercise that will be most effective. These exercises require a lot of effort and lots of calories for energy.
Muscles need calories to maintain them, which means that even at rest, our body burns them. Strength training improves insulin sensitivity, thereby allowing the body to process sugar better. And this, in turn, reduces the risk that it will eventually be stored as fat.

It’s high-intensity interval training that’s taken to a new level. Tabata was developed by Japanese professor Izumi Tabata to train Olympic athletes. Not only is it a super-intensive method of training, but it is also an exercise that effectively burns calories.
The goal of tabata is to perform the maximum number of movements in the minimum amount of time. You can devote as little as four minutes to it: the intense exercise is performed for 20 seconds, followed by a 10-second rest, and so on in eight sets.
If you’re really in the mood to burn calories, you can do tabata at the end of a strength training session.

5. Eat foods that speed up your metabolism

Amazingly, you can give your body a boost in calorie burning simply by eating certain foods. Eating foods speeds up your metabolism – this is called the thermogenesis effect of foods. Because of thermogenesis, an average day burns about 10% of the calories consumed. That is, if you have about 2,000 calories in your daily diet, about 200 calories are burned.
If we talk about foods that speed up the metabolism, among them we can mention: beans, celery, dark chocolate (from 70% cocoa), cinnamon, curry, coffee, fish, grapefruit, green tea, hot peppers and jalapeño peppers, spinach, seaweed, berries, almonds. Include these foods in your diet and you’ll help speed up your metabolism.

First, drinking enough water can speed up your metabolism by as much as 30%. Secondly, water naturally reduces appetite, which can reduce the number of calories you consume. Third, it is necessary for the body. It is water, not juices, tea or sodas.
So how much should you drink per day? Chances are, you’ve heard of eight glasses. But following that advice is not a good idea. Ideally, you can calculate the amount of water your body needs using the formula: 30 ml of water per 1 kg of weight.