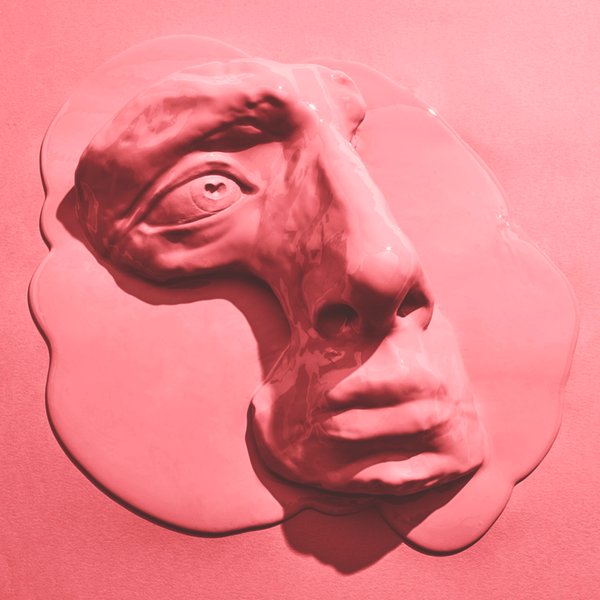 It’s not uncommon for scientists to name their own discoveries after themselves. Yes, you can say it’s vanity, but they deserve eternal glory. More often, however, the discoveries made are named after them by other people to honor the contributions that scientists have made to science.
And there are discoveries that are funny and ridiculous rather than scientific, and they get the name of their “creator” and he may not even know it. This usually refers to psychological effects like insanity, and it is unlikely that anyone would agree to give such an unpleasant phenomenon its own name. Here are a few examples of such effects. 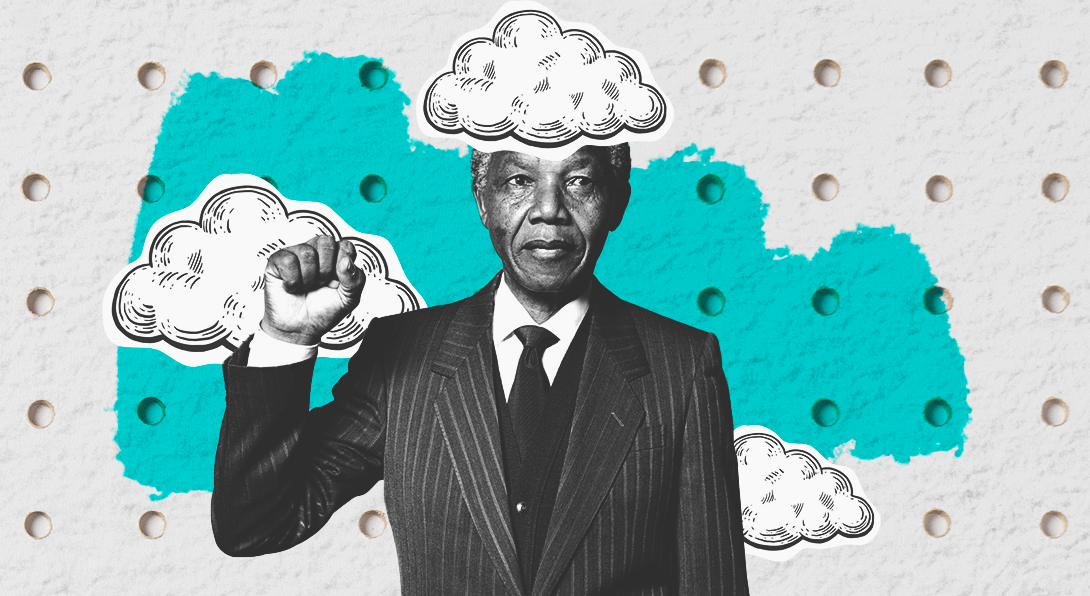 It is the most famous effect that probably everyone who actively uses the Internet has heard of. In brief, the Mandela effect is a false belief or false memory shared by many people around the world. The first such mass misconception, widely discussed on the Internet, was the memory that Nelson Mandela, South Africa’s first black president, died in prison during the apartheid regime, even though he was alive at the time.
Later, people began to notice other mass misconceptions, such as the location of Australia and New Zealand. It is not known what causes this effect – it may be false memories from childhood or misinterpreted information.

In 2003, singer Barbra Streisand wanted to prevent photos of her seaside mansion from being published. The person who took the photos of the palace did not want to photograph Streisand’s house at all, but was engaged in useful work – the study of coastline erosion. However, Streisand was not satisfied with this explanation, and she sued the guy. And that was a big mistake.
After that, the topic that Streisand wanted to keep quiet became so bloated that all the media began to write about it. Newspapers and online publications replicated photos of the mansion with great speed, and eventually millions of people learned about her luxurious dwelling. And if she had kept silent or negotiated nicely, few would have known. Now, when someone tries to prevent the spread of information, but these actions have the opposite effect, it is called the Streisand effect. 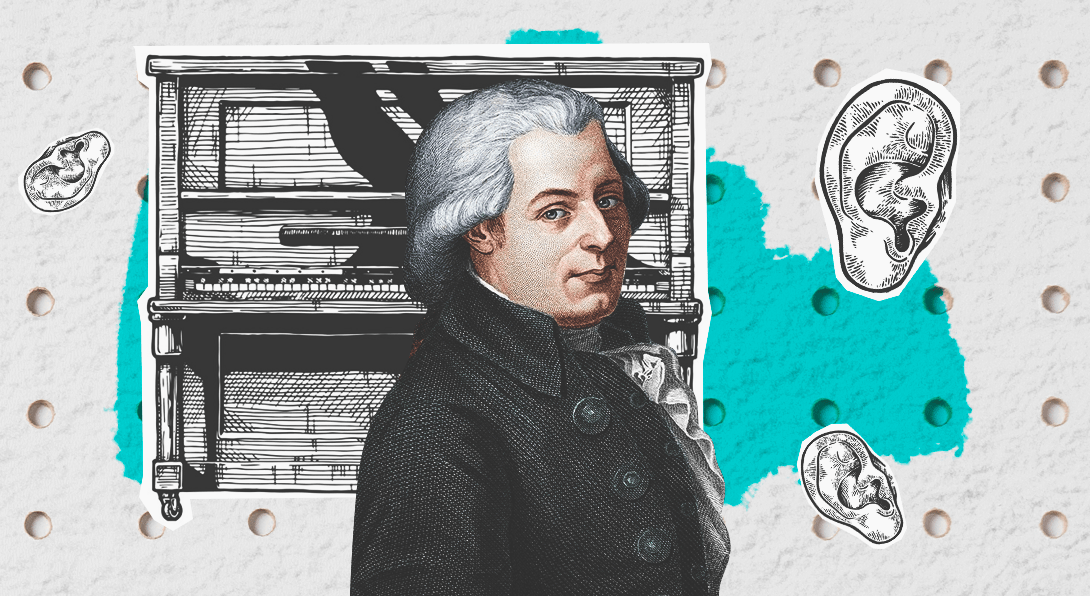 In 1993, a study published in the journal Nature by scientists from the University of California in which students were divided into three groups and each listened to a particular recording. Some were given instructions to relax, others were left to sit in silence, and the third listened to Mozart. The subjects then took a spatial reasoning test. As a result, those students who listened to Mozart temporarily, for about 10-15 minutes, had higher IQ. This was called the Mozart effect.
Scientists speculate that this improvement in mental ability is related to an increase in mood, which contributed to greater performance on the intelligence test. It has been suggested that it’s not about Mozart’s music, but about any music in general that people enjoy.

Martha Mitchell was the wife of the U.S. Attorney General in the administration of President Richard Nixon. She accidentally found materials that compromised the administration and the president himself, which later resulted in the famous Watergate scandal, where high-ranking officials were accused of illegally wiretapping the Democratic Party of the United States during the election campaign.
Martha Mitchell claimed that she was kidnapped, drugged and threatened for trying to expose illegal activities. However, no one believed the woman. Moreover, she was deemed unwell and forcibly confined to a mental institution for treatment.
When the Watergate scandal erupted, Martha was declared sane and released from the hospital. As a result, the Martha Mitchell effect emerged in psychiatric practice, which refers to the situation in which a psychiatrist makes an erroneous diagnosis because the patient’s story is implausible, whereas his words are true. 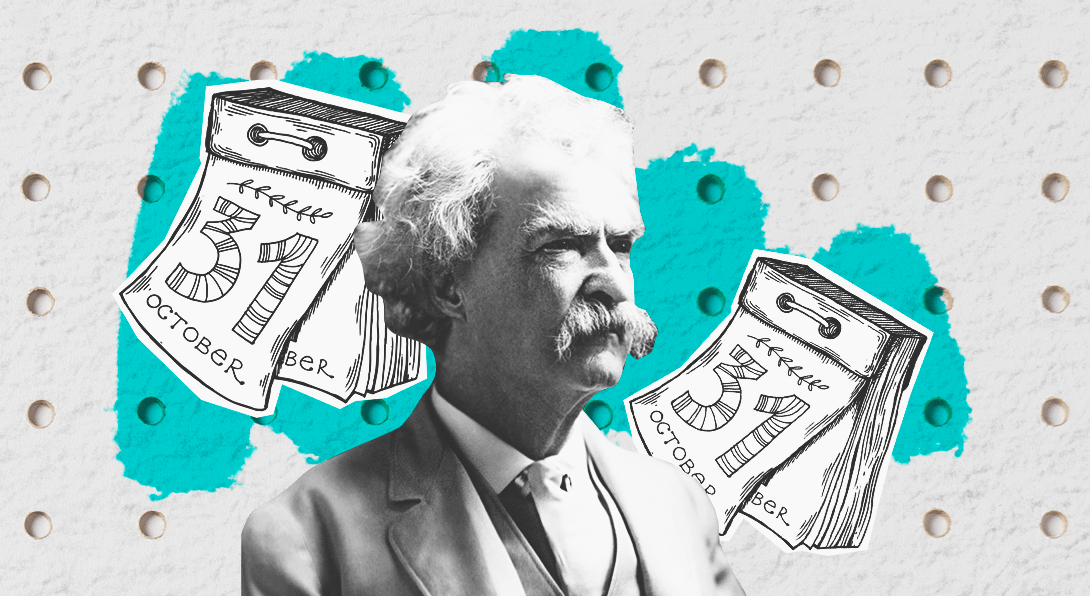 That’s when the joke turned into reality. In his novel Puddinhead Wilson, Mark Twain wrote this sentence: “October is a particularly dangerous month for stock market trading. But there are others: July, January, September, April, November, May, March, June, December, August and February.”
This quote is sarcasm and suggests that the stock market is always dangerous. It was a reference to the “October effect,” a theory that is based on the fact that all adverse events in the stock market occur in October. Because of this joking phrase, quite a few investors and traders prefer to trade minimally or stop all financial operations in this very month.

Who do you think would be more willing to help you: someone you did a good deed for, or someone who did a good deed for you? Most likely, you chose the first option, and you were wrong. Benjamin Franklin had many political rivals who did not wish him well. One of them was a man who served in the Pennsylvania legislature. To befriend him, Franklin came up with a plan. He knew there was a very rare and interesting book in his rival’s library. Benjamin wrote a letter kindly asking to borrow the book.
His opponent agreed, because it’s okay to do such a simple favor, even if it’s your political opponent. The book was sent, and Benjamin returned it about a week later with a note warmly thanking his opponent for the favor. The next time they met in the U.S. House of Representatives, Benjamin Franklin’s opponent spoke to him, something he had never done before, and in a friendly manner, and he was subsequently happy to do him favors. Moreover, the two adversaries became friends.
This has been called the Benjamin Franklin effect, in which a person who has done something good for another is more likely to help him again than if he himself had received help from him. This is because the brain perceives helping someone as sympathizing with that person. This effect can also work the other way around: when a person does something bad to someone else, he begins to hate them, as the brain dehumanizes the person who was wronged in order to justify the bad action.