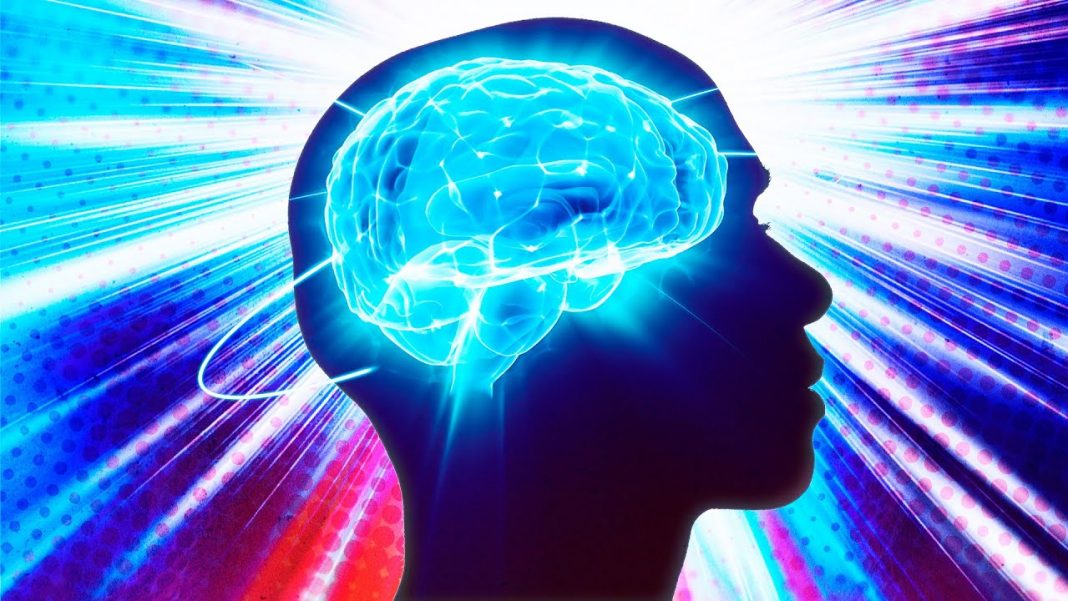 Happiness as a human body phenomenon

The word “happiness” means something different for anyone, but everyone knows such feelings as joy, gratitude, a sense of self-recognition, success and intimacy. Such human body phenomena are not caused by mystical forces—they are genetically inherent and manifested in almost all people in similar situations, because attention of the human brain is attracted by the same needs. The feeling that we describe as “happiness” depends on the presence of four special neurochemicals in the brain:

Obviously, the feelings, sensations, and emotions that we experience are unique. We also express them in different ways. But these same neurotransmitters that cause them within us are the same.

Our brain does not synthesize the “good ” hormones mentioned above until a phenomenon occurs that the brain considers positive for our survival. Conversely, when a threat to life is detected in the environment, a signal is sent to the brain to increase the level of anxiety and prepare to face the danger.

These neurochemicals are short-lived and quickly decay, but while the “happiness hormones” are still in the blood, they do a certain job—produce a specific feeling in a person.

Dopamine gives a person a sense of joy as if something that has been sought for is found, or the person’s goal has been reached.

Thus, dopamine secretion in the body plays a motivating role: this hormone makes us do something that brings us closer to getting something we need, even if we have to spend a lot of effort. It is dopamine that brings a sense of satisfaction and joy when you find something pleasant or necessary or feel that this “something” had given you the sense of comfort before, and you decide to get it.

When do we experience a rush of dopamine?

Crossing the finish line, scoring a goal, passing an exam, cooking a delicious meal–all these events give a signal to your body: “I did it!” Even a wolf approaching its prey releases dopamine when it sees the goal of its efforts. Dopamine gives the wolf a surge of energy so that it can get to food, even if it is already exhausted. Animals can’t say, “I did it!” but the neurochemicals in their brains create a sense of satisfaction without words.

Why is dopamine produced when we are approaching something pleasant and necessary for us?

When we are sad and eat something sweet at this moment, we feel better for a while. The brain understands that in this way we can cope with sadness (though not for long). Then, the neural connection “sweets for joy” is fixed in the brain. And the next time we are sad, the idea of eating sweet food comes to us “unexpectedly”. And the closer we get to it, the more dopamine is synthesized.

People are not born with ready-made neural connections that would ensure that their most basic needs are met from birth. Neural connections are built in the process of getting life experience. And dopamine reinforces positive achievements, so we learn to find reward or pleasure. Some people feel hungry when they see, for example, pizza. Others get hungry when they watch a cooking TV show.

By the way, the same thing happens in love: dopamine synthesizing begins when the desired goal is within reach. Whatever your goal is, you get a rush of dopamine when you get close to it.

Dopamine replenishes energy resources when you see a way to meet your life needs.

Even if you sit still, dopamine makes you scan all sorts of details of the surrounding reality that are relevant to your needs. When such details are detected, there is a sense of comfort. Finding the necessary piece of the puzzle of life brings satisfaction along with dopamine.

The feeling that you can trust, the bliss of touching a loved one, the feeling of support, security, satisfaction from belonging to a group (social connections) and friendship—all these phenomena are caused by oxytocin. This is not your conscious decision to trust others, but rather a physical sense of security and comfort.

Why do we need oxytocin?

Satisfaction from such social connections appears in the body for a reason: it is extremely important for the brain to see that our environment is safe for us, and therefore, our chances of survival are high. Conversely, if we leave, move away, or feel that we are not accepted in this society, we begin to experience stress and anxiety. When we seek support from others, we feel that we are doing it for our own survival. It is interpersonal relationships that, thanks to oxytocin, transform people’s feelings of anxiety into a sense of security.

Trust relationships in society as a whole have a positive impact on a person’s survival prospects, so the brain rewards them by creating a sense of comfort for the individual. However, trust in everyone can also have a negative impact on survival. Therefore, in the course of evolution, the brain was tuned to analyze intra-group connections, rather than to constantly produce oxytocin.

The human brain is capable of abstraction, so we get satisfaction from social connections even with those who are not currently near us.

The neural pathways formed with the participation of oxytocin occur throughout our lives, but we unconsciously use the experience and automatically trust those events in our life when we felt a surge of oxytocin.

So, oxytocin is about trust and intimacy, about social connections and interpersonal communication.

What is serotonin about?

Awareness of importance and respect from others are main manifestations of serotonin.

And again, we experience such feelings for a reason: recognition by others creates a safe environment, which means that it leads to survival.

Social dominance plays an important role: it gives us a better chance of spreading our own copies of genes. We try to avoid conflicts because our genes may disappear from Earth because of them. Our brain is very attentive to social environment. If there is a safe way to establish yourself in it, it rewards us with a solid portion of serotonin.

Like other hormones, serotonin also creates neural connections in the brain, so it is very important that your assessment of yourself is adequate.

Rather, your parents’ assessment of you.

If you want to rule the world, you are most likely suffering from lack of respect and recognition from others. Your social and economic status may be high, but waiting for constant praise from others will lead to frustration.

Serotonin production is stimulated by something that is also present in love—your social status or the status of your partner. There are many examples of this phenomenon. The explanation is simple: animals with higher social status within their groups tend to be more successful in the reproductive process. And natural selection adjusts the brain in such a way that people feel satisfaction from the surge of serotonin when their status is elevated.

In short, serotonin gives us a sense of self-importance.

The most important task of endorphin is to save us from physical pain.

Endorphin is released only when people overcome their normal capabilities and bring themselves to a state of discomfort. This can be observed during a race—”runner’s euphoria”. This neurotransmitter allows an injured animal to escape from a predator and save its life.

In fact, this is not the best way to ensure your survival. Endorphin serves not to initiate pain, but to avoid it.

Endorphin works for a very short period of time, because when something hurts, it must be treated, and the source of the pain eliminated. If endorphins were constantly active, we wouldn’t take our hands off the hot stove, for example.

Endorphin masks only physical pain and is not produced for mental pain.

Unfortunately, mental pain can also be very severe, and, therefore, people have found a way to affect it—drugs. When endorphin was discovered, it was called endogenous morphine, because its mechanism of action was very similar to opiates, but it was synthesized by the human body. In fact, morphine is an artificial endorphin. Heroin and other opiates affect people through the same receptors that perceive natural endorphins.

Other situations when endorphins are produced: laughter, crying, and reasonable (!) physical activity due to contractions of smooth muscles.

We cannot completely free ourselves from physical pain, but we should be grateful to nature for giving us the ability to reduce the severity of pain at least at certain moments.