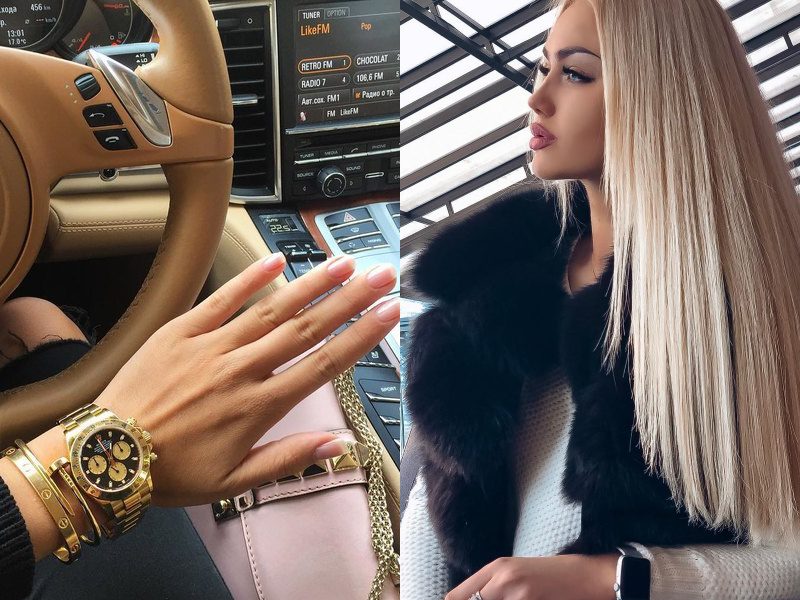 Many people use social media to share moments in their lives. The problem, however, is that these moments are often exaggerated or deliberately taken out of context to create the illusion of perfection.

Below are some types of pictures and their meaning when they are overloaded.


Pictures of luxury goods and gifts


It just means that people are not used to luxurious places and expensive things. People who post a lot of such photos consider these details a great success and want to show them off. As a rule, their daily life does not look like Instagram photos at all.

Photos made at work


A person photographed in the workplace is clearly proud of what they do. However, this does not mean that they are good at it… After all, success is not measured by the number of photos made at work. So, when choosing a specialist on Instagram, focus exclusively on their reputation and reviews from other customers.


Photos in the gym


People who upload many pictures made in the gym and are not professional athletes are more likely to have serious self-esteem problems. With such images, they easily seek the recognition and praise of subscribers.

Photos with hair covering the face


Again, we are dealing with low self-esteem. Pictures where people cover part of their face with their hair or hands show their shyness and problems with socialization.


And although such photos are usually full of happiness and warmth, chances are that the relationship between these people is not so good. Some psychologists believe that a person who publishes many “happy selfie” with their partner is simply “marking territory” because they do not trust their partners.

Friends or partners who upload photos where you look bad


It could be a sign that your friend or partner only cares about how he or she looks in the photo. But it can also mean that they find you very attractive and is trying to mitigate the inferiority complex. The second option is more flattering, of course.


People who post a huge amount of selfies just want to attract attention and boost their self-esteem when they hear a compliment. However, this often leads to the opposite effect: subscribers get bored with the same type of photos and either just stop liking them or opt out altogether.


Although most of such photos are okay, some psychologists still believe that people who take group selfies suffer from low self-esteem. But instead of bragging about their looks or income, they brag about having friends and a fun life. So they try to create the illusion that everyone wants to be friends with them because they are “so cool”!


You don’t even have to be a psychologist to understand the purpose of such photos. By publishing them online, authors want to get the recognition and approval of their followers. However, there is nothing to bad about such photos, because those in need get help, and other people can follow the good example.

People who document their entire day


“I woke up”, “I had breakfast”, “I walked the dog”,”I’m going to sleep, goodnight all!” and so on… People who make videos and photos of everything that happens to them during the day are very lonely and depressed. They would like to know that at least someone is interested in their lives, so they regularly update their account seeking the reaction of the public.

Previous article
Cheating In a Relationship: How to Get Over and Live On (Girls Only)
Next article
How to Talk to Narcissists: 5 Things You Should Never Say