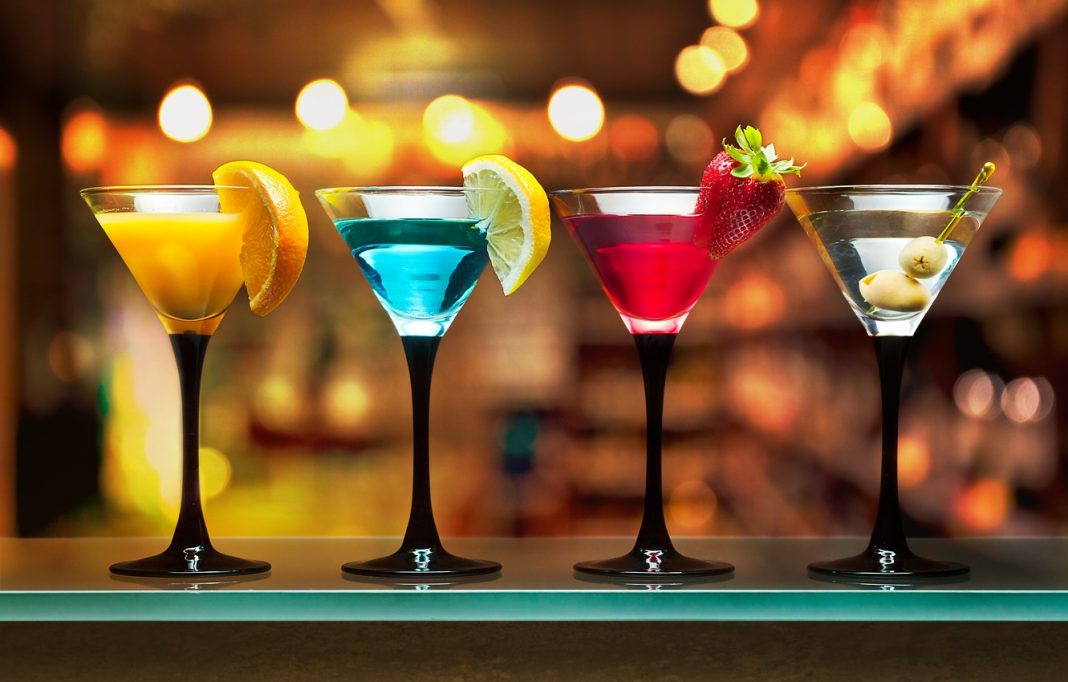 All over the world there is a stereotypical division of drinks into traditionally male and female. Most often, men’s drinks are something strong, with a rather harsh taste and aroma. Soft drinks with a mild flavor, most often fruity, which one can sip with pleasure, are considered women’s drinks.
Because of this stereotype many people are afraid to try “women’s” drinks. And in vain, because these are really tasty cocktails. And if you drink alcohol and have no contraindications to the ingredients, you should definitely try them, regardless of stereotypes. 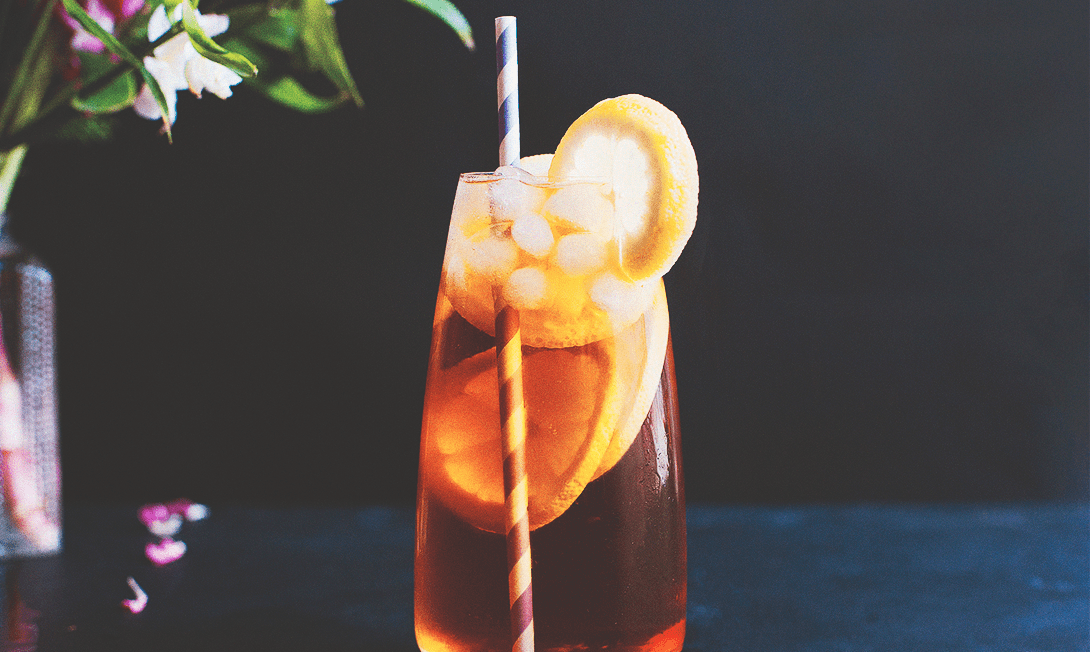 Long Island Ice Tea is a cocktail consisting of vodka, gin, light rum, tequila, triple sec liqueur, sugar syrup, lemon juice, and cola (or tea instead). Despite its rather killer by degrees composition, this cocktail is traditionally considered a woman’s cocktail because of the way it is viewed in popular culture. The Long Island has a light citrus flavor with notes of cola or tea, and it goes just as easily as a juice or soda. 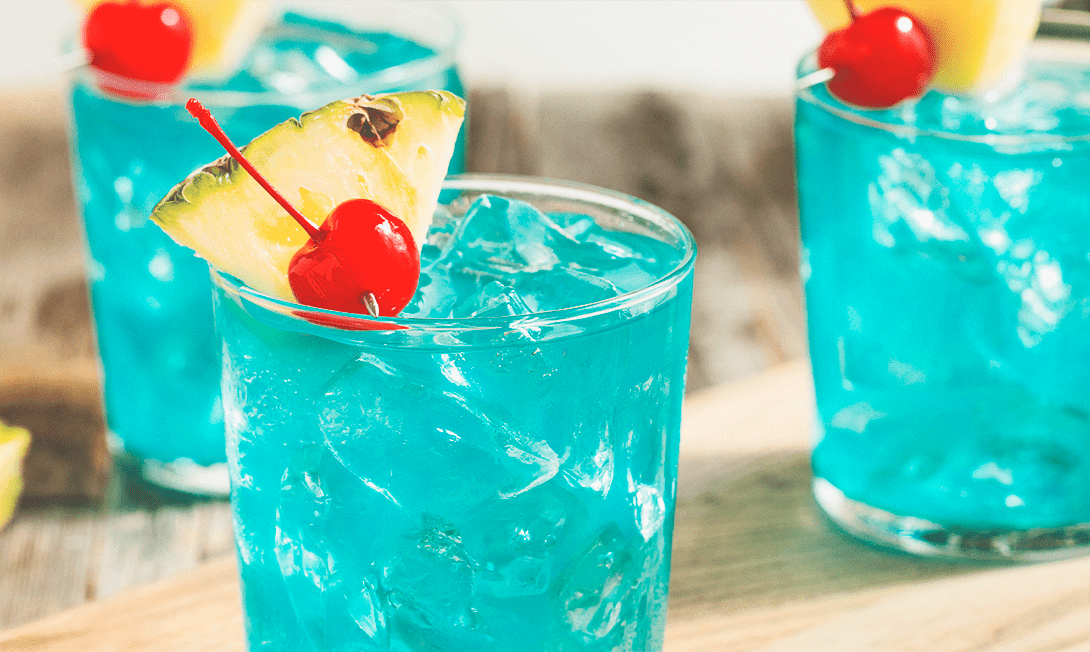 This cocktail, though not as well known as Long Island, is nevertheless quite popular. Blue Hawaii scares away many guys if only by its name, and for good reason. This tropical cocktail consists of rum, vodka, pineapple juice, curacao liqueur and sweet and sour spices. There are variations without rum, for those who want a less strong drink. This cocktail is worth a try, if only because thanks to the pineapple juice you don’t feel the taste of alcohol at all. 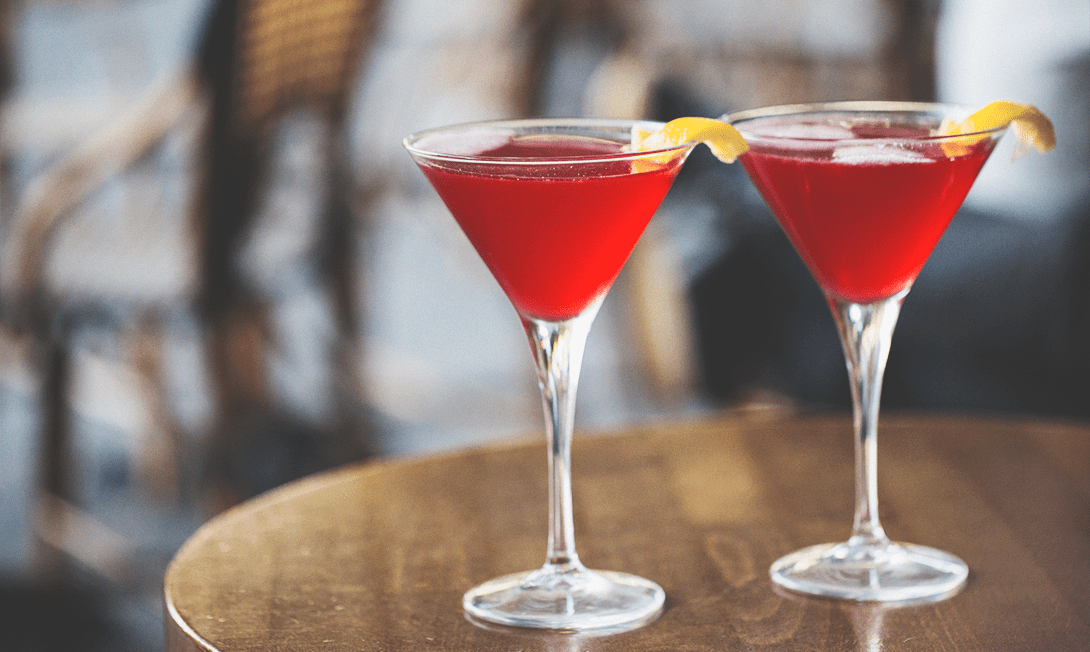 Cosmopolitan is a cocktail consisting of vodka, triple sec liqueur, lemon and cranberry juice. It is traditionally served in a martini glass. It earned its reputation as a woman’s drink thanks to the TV series “Sex and the City,” where it was the favorite cocktail of the main characters. Try it: it has almost no taste of alcohol, but pleasant notes of cranberry and lime. 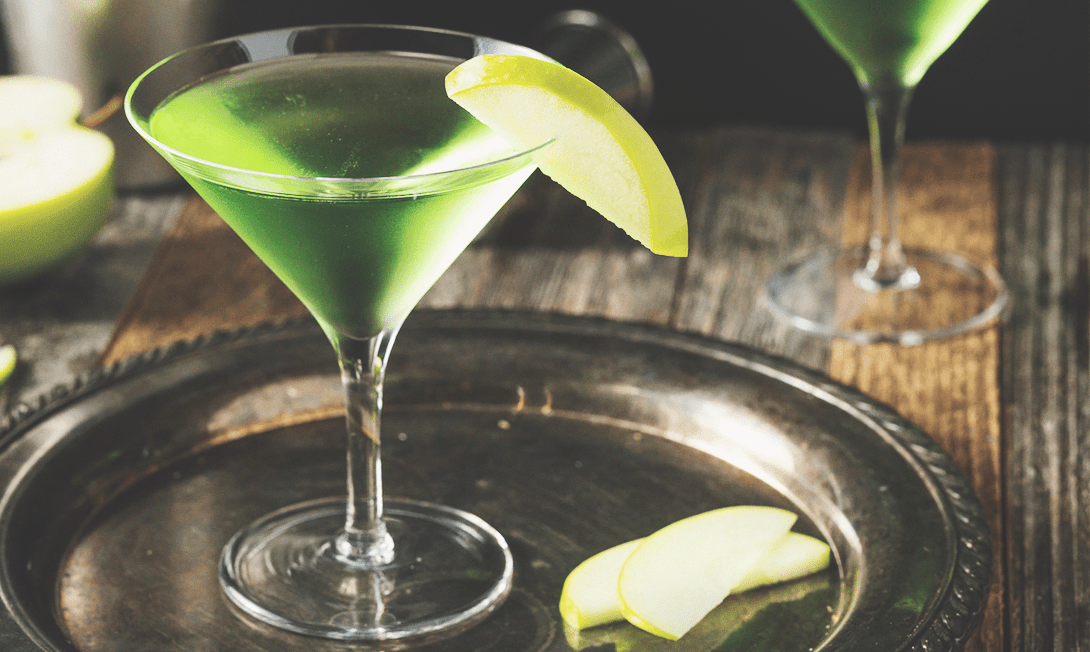 Appletini Martini consists of vodka, apple schnapps and cointreau liqueur. It is served in a martini glass with an apple slice. Often in movies and TV shows, if a male hero orders an apple martini, he is mocked by the other heroes. That’s because in the West, the Appletini is associated with the drink that wealthy ladies order at dinner parties. This cocktail has a mild taste, and the addition of ice makes it even more delicate. 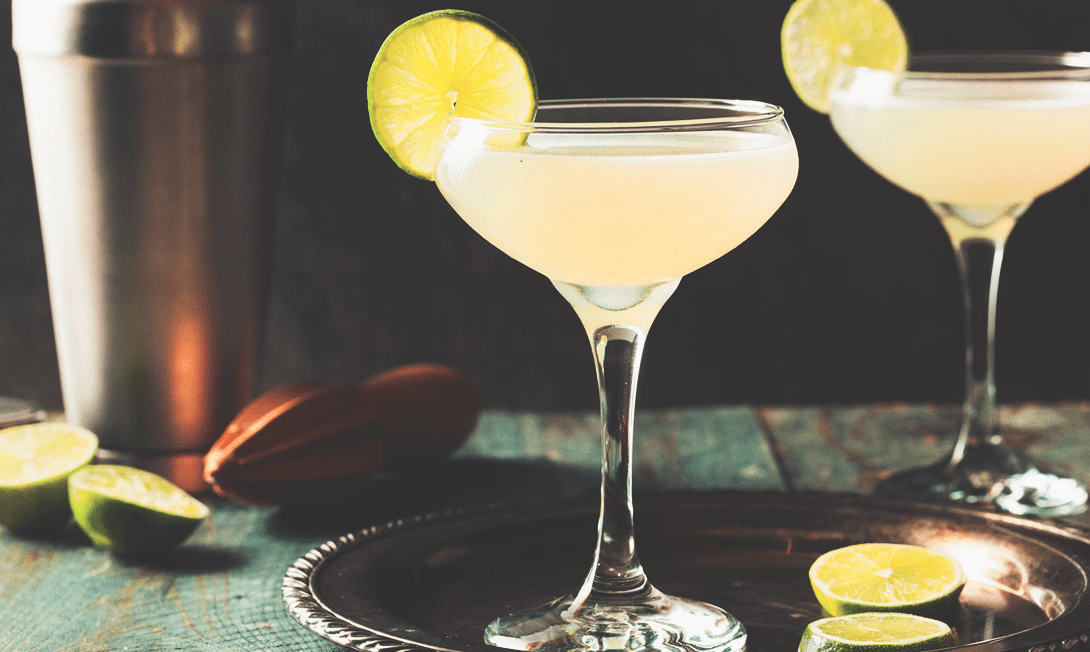 Daiquiris are traditionally considered one of the girliest drinks in the West. Girls usually drink it at parties in order to enjoy alcohol at the same time without getting drunk too quickly.
It consists of light rum, lime juice and sugar which makes the drink consistency somewhat like a smoothie. The mild flavor and subtle lime notes allow you to drink this cocktail glass by glass without getting drunk. 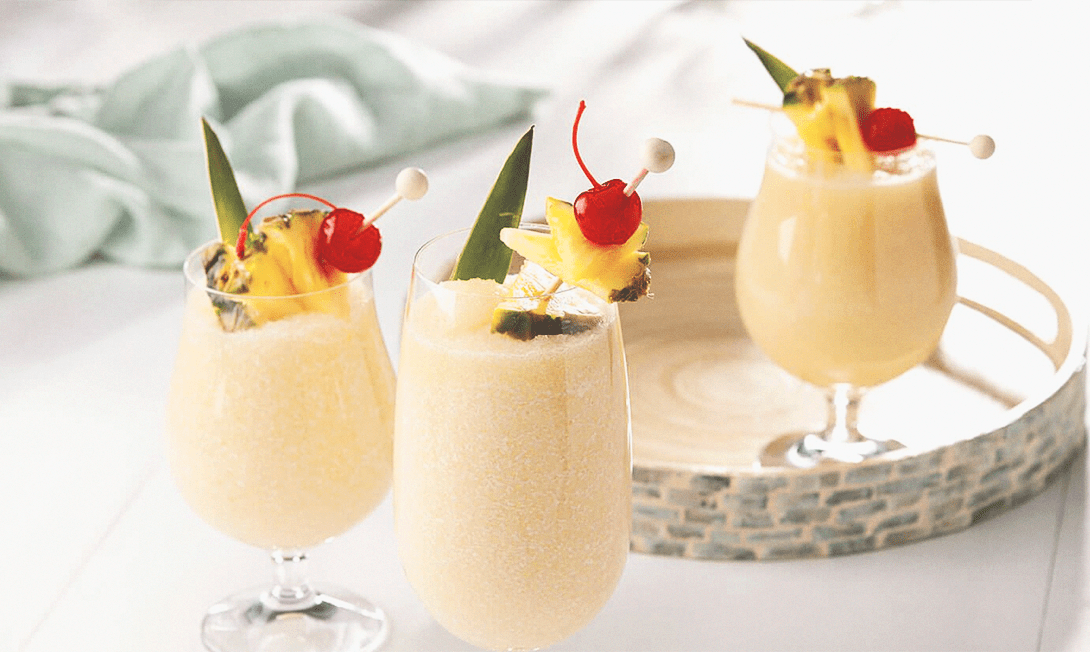 Like the Daiquiri and the Long Island, the Pina Colada is considered one of the most famous cocktails and at the same time almost the main drink for women. It consists of pale rum, coconut milk (which is often replaced by coconut liqueur) and pineapple juice. It is served in a Hurricane glass with a straw and garnished with a pineapple slice and a cocktail cherry.
In the West, especially in the U.S., this drink is often ordered by girls who have come on holiday to the resort, which is why it has come to be perceived as a female cocktail. A girl in a bikini against the ocean sipping a Pina Colada through a straw straw is not uncommon in movies depicting beach life. 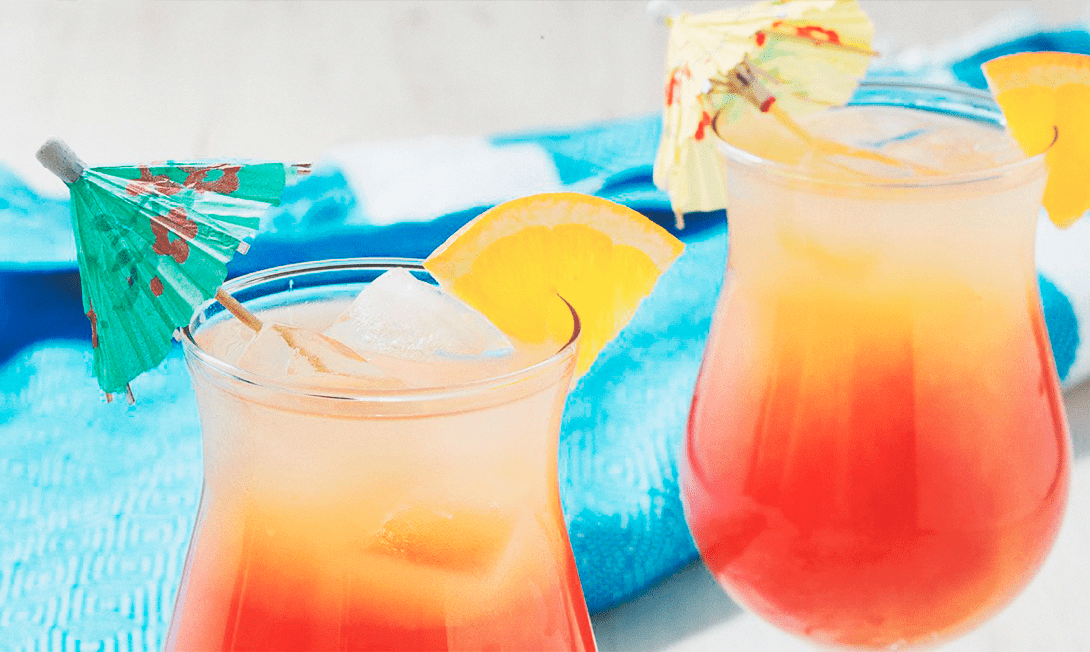 Another beach cocktail that consists of vodka, peach liqueur, orange juice and cranberry juice. Thanks to this fruit mix, it has a mild taste and is classified as a long-drink. Great for leisurely enjoyment, which is facilitated by the almost complete absence of alcoholic aftertaste.
“Women’s” cocktail became “girly” thanks to the TV series “Santa Barbara”, where it was often consumed by the heroines. But set aside the stereotypes, because its taste, complemented by a slice of orange, served with the drink, will make any party more enjoyable. 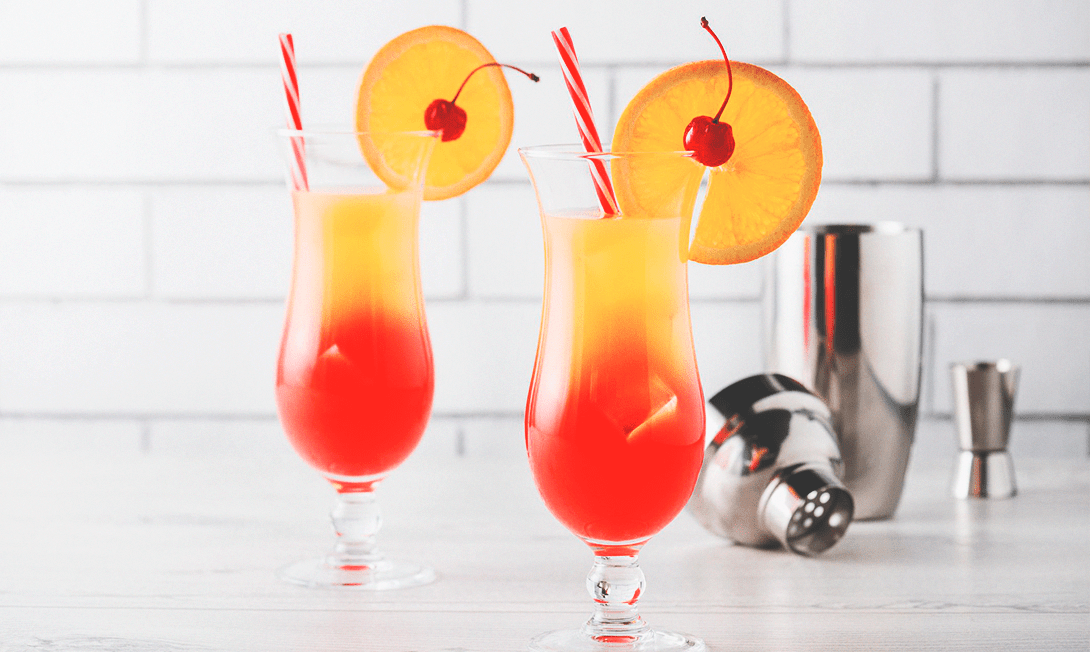 Tequila Sunrise can be called the antipode of the male Tequila Boom cocktail, because unlike the latter, it does not induce a quick intoxication and has a milder taste. Tequila Sunrise is made of tequila, grenadine and orange juice, served in a highball with ice and decoration in the form of a slice of orange or a combination of orange and cocktail cherry. The beauty of serving together with mild flavor could not help attracting girls and that’s why the drink quickly became popular among the better part of the world.
An excellent long-drink, which, if we set aside the stereotypes, will bring pleasure to representatives of any sex and at any time of the day. 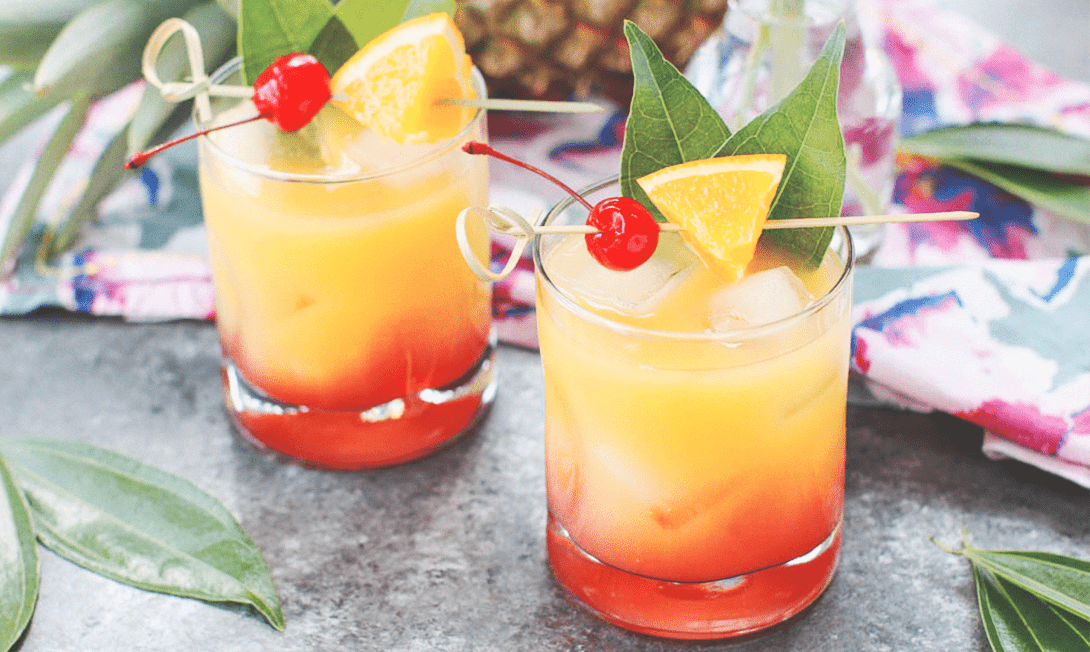 Another modern classic that guys undeservedly ignore and label this cocktail “girly.” It consists of light rum, dark rum, curacao liqueur, almond syrup, and freshly squeezed lime juice. Served in a highball with a straw and garnished with a sprig of mint, a pineapple slice and lime zest. Despite the presence of two types of rum, the taste is almost devoid of alcohol, but there are pleasant notes of citrus and fruit. The latter are felt in variations of the cocktail with pineapple or orange juice. 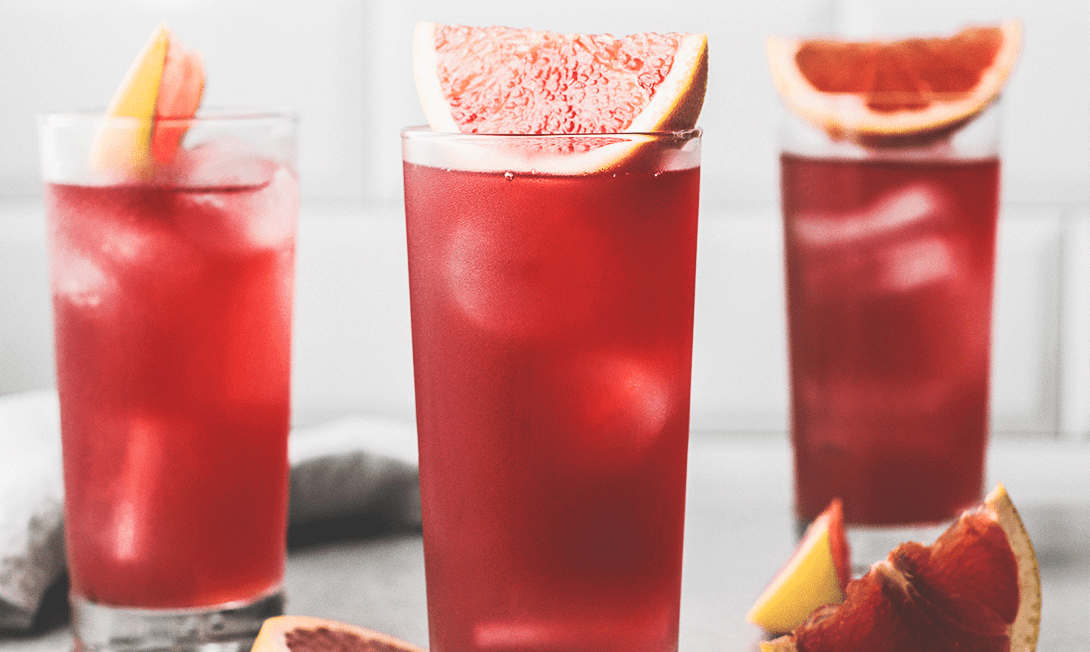 Not as well known in some countries as Daiquiri or Pina Colada, but it is quite popular and belongs to the category of “Modern Classics” in the West. It consists of vodka, cranberry and grapefruit juice. Unlike many of the cocktails listed above, it is served without much finesse in any glass (usually old fashioned) with ice and a lime slice decoration.
It has a balanced combination of flavor of alcohol and fruit, so if for you the previous drinks seem too bland, this will be the best option.